Are you acceptable to God?

Imagine, for a moment, being the Jewish high priest on the morning of the Day of Atonement. He had to be both excited and nervous. Later, he would enter the most highly restricted space on earth. He would pass through the veil into the Holy of Holies where God symbolically dwelt.

Nobody else would go with him. And he could only enter on this one day. One man—one day. The Holy of Holies truly was the most restricted area on earth.

He also had to enter the correct way. He had to sprinkle the blood of a sacrifice as he went.

“Then shall he kill the goat of the sin offering, that is for the people, and bring his blood within the vail, and do with that blood as he did with the blood of the bullock, and sprinkle it upon the mercy seat, and before the mercy seat.”

If he failed to do this, he would die. If anybody else attempted to enter, they would die. We can well imagine how his excitement would be mingled with nervousness. Jewish tradition says they even tied a rope to his ankle to pull him out if he would die.

In this dramatic way, God demonstrated what it means that he is holy. Among other things, it means he has no imperfections and that nothing imperfect can endure in his presence. His holiness is like strong radiation. It automatically destroys anything flawed which comes near it.

He also, however, showed that people could enter his presence through the blood of a sacrifice. All the Old Testament sacrifices pointed to the one true sacrifice, Jesus, the Lamb of God.

In the coming days, we will look at being worthy to enter God’s presence. As we take a closer look at this, consider these vitally important questions: 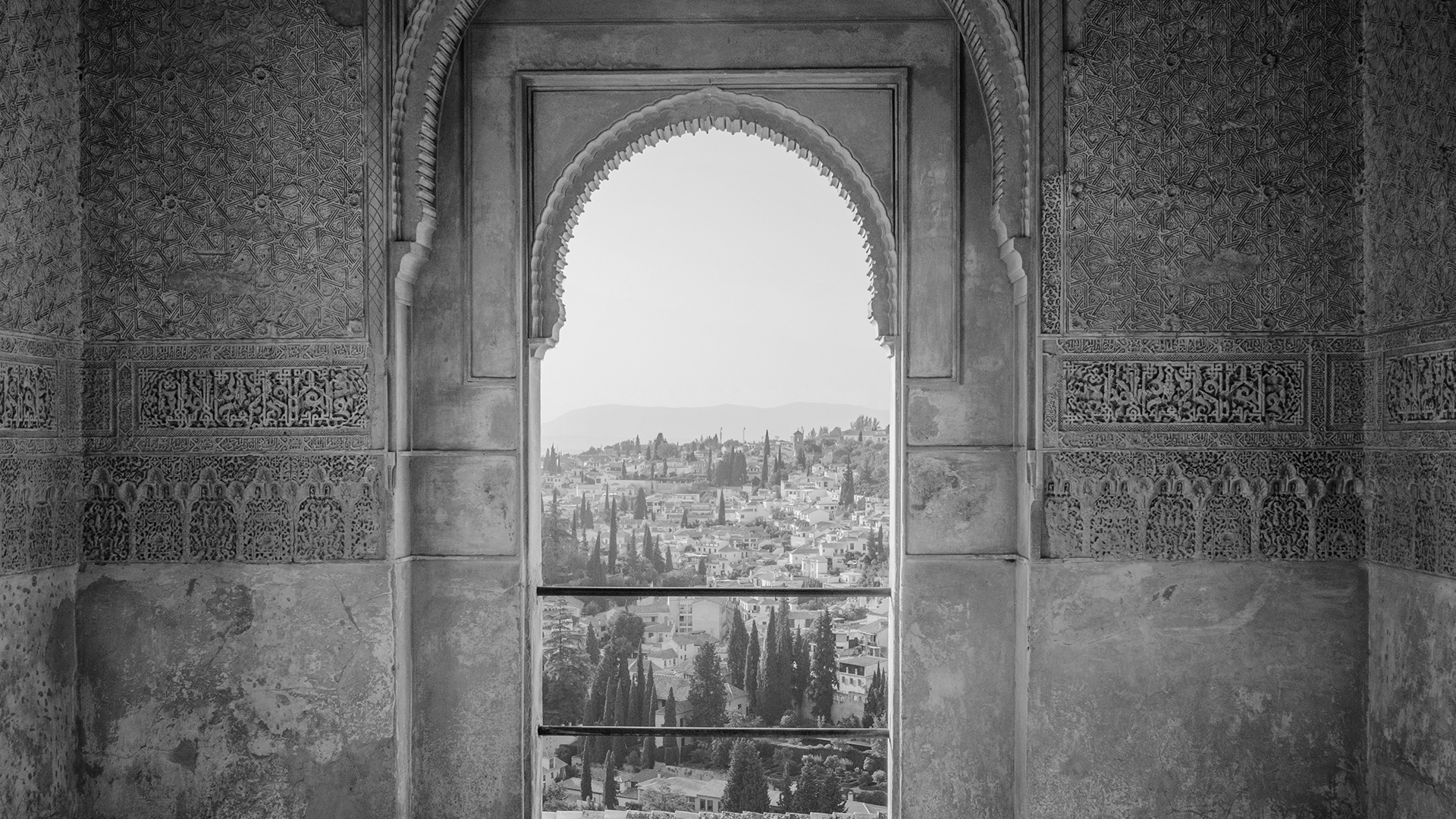 Where can we find protection from the storms of life?

The American legal system has an extensive classification of crimes. But the Bible doesn’t do that in regard to sin.