When Jesus was arrested, the disciples all deserted him. How does he respond?

We are looking at some of Jesus’ post-Easter appearances. Yesterday, we looked at his interaction with the women on Easter morning. Today, we look at his coming to a group of believers on Easter evening.

“Then the same day at evening, being the first day of the week, when the doors were shut where the disciples were assembled for fear of the Jews, came Jesus and stood in the midst, and saith unto them, Peace be unto you. And when he had so said, he shewed unto them his hands and his side. Then were the disciples glad, when they saw the Lord. Then said Jesus to them again, Peace be unto you: as my Father hath sent me, even so send I you.”

Yesterday we saw how Jesus treated the women compassionately even though they didn’t remember that he had told them about his resurrection. We see the same thing here. These disciples had failed miserably. When Jesus was arrested, they all deserted him. Now, three days later they are still afraid, hiding behind locked door—even though the women had told them they had seen the risen Lord. Talk about failures!

Their failure is amplified by the fact they had been Jesus’ closest associates. They had witnessed his many miracles and heard his wonderful sayings. They had seen his power and heard his wisdom like few others. If anybody deserved to be rebuked by Jesus, it was them.

Amazingly, when Jesus speaks, there is not a whiff of criticism or frustration. Twice he says, “Peace be with you.” This was much more than a common greeting. These were words which must have soothed the disciples’ guilty consciences. There’s more. Without any mention of their dismal failure, he commissions them to be his apostles: “as my Father hath sent me, even so send I you.” No working themselves back into his good graces. No painful process of repentance. Just loving acceptance.

As I said yesterday, Jesus loves to love us. He could be so forgiving because he had paid for all their sins just a couple of days earlier as he died on the cross. And Jesus has done the same thing for you.

He has paid the debt of your sin and he doesn’t ask you to pay him back.

Honor him by believing this. 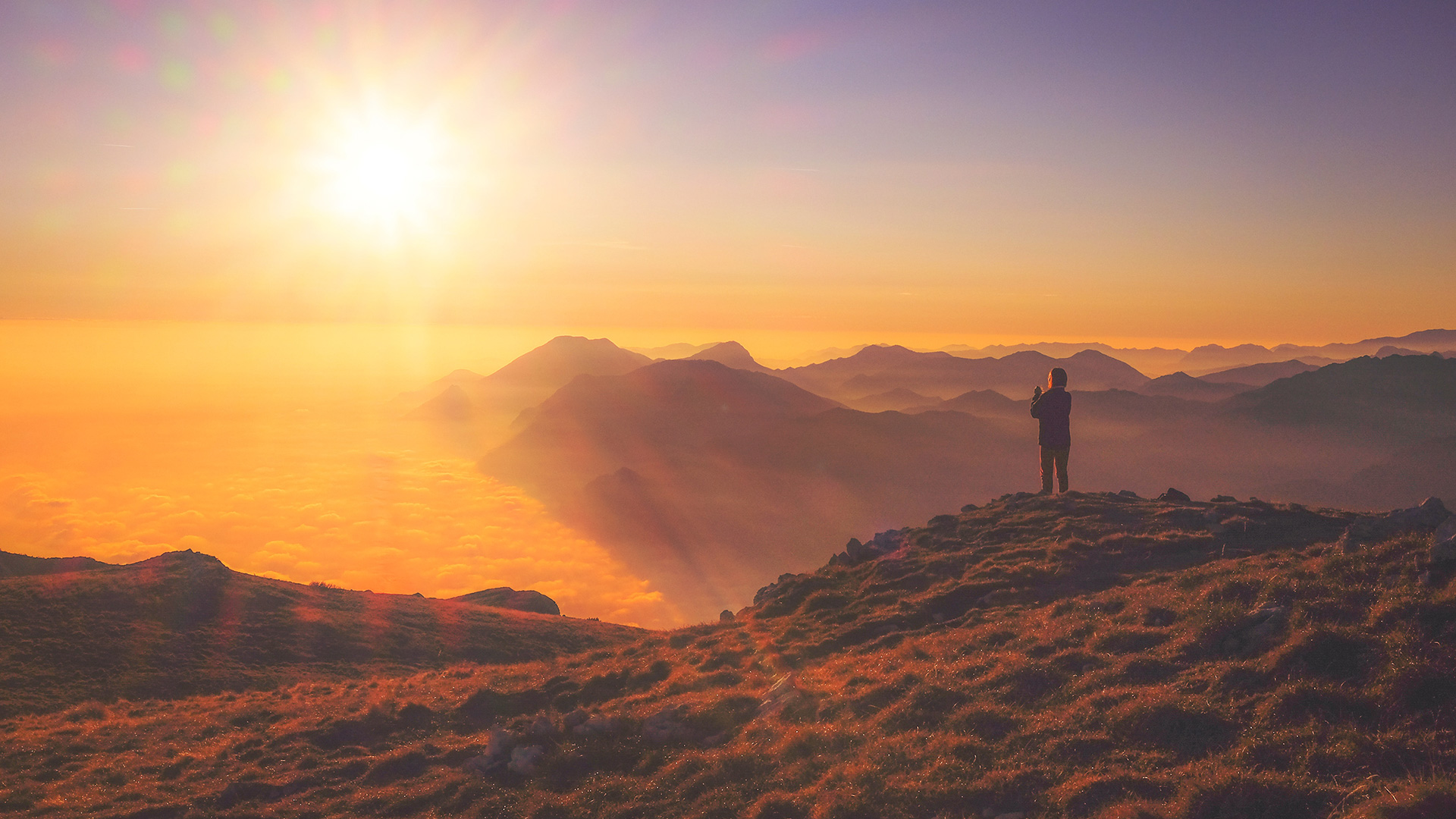 Heavenly Father gives us many promises we can lean on in hard times. Download our FREE printable brochure to learn where to turn when you're worried, troubled, weary, anxious and more.