One of sin’s most serious consequences is that it is the ultimate relationship breaker.

This week we have been looking at Adam and Eve’s fall into sin. We have seen that nothing good resulted from it. Instead, it brought sin and death to all humanity. And misery to all.

As Genesis 3 dramatically illustrates, one of sin’s most serious consequences is that it is the ultimate relationship breaker.

It breaks people’s relationship with God.

Before this, they eagerly walked and talked with God. But no more. Now they were deathly afraid of him (vs. 9). Instead of humbly confessing what he had done, however, Adam blamed not only his wife, but also God!

“The woman whom thou gavest to be with me, she gave me of the tree, and I did eat”

We can only imagine the look on Eve’s face when Adam said this. Talk about feeling deserted and betrayed. The misery index in their marriage skyrocketed. Before the Fall, there wasn’t even a misery index because their relationship was perfect. Now there was friction, a tremendous amount of friction; friction which would exist from that time forward.

And not just for Adam and Eve. The Fall is the ultimate source of all the friction between people existing today. If Adam and Eve wouldn’t have fallen, there would be no wars, divorces, children running away from home, abuse, hurtful words. The list is endless. Sin is the ultimate relationship breaker and the Fall is where it all began. Adam and Eve didn’t fall so we might have joy. Their fall only resulted in misery.

For the last three days we have focused on seeing how the Fall was the worst catastrophe in history. This hasn’t been a pleasant experience. But it has been necessary.

We need to see how terrible the Fall was in order to see clearly God’s tremendous love for us.

God’s love at the Fall is what we will focus on tomorrow and Friday.

As you read Genesis 3, where do you see examples of God’s love? 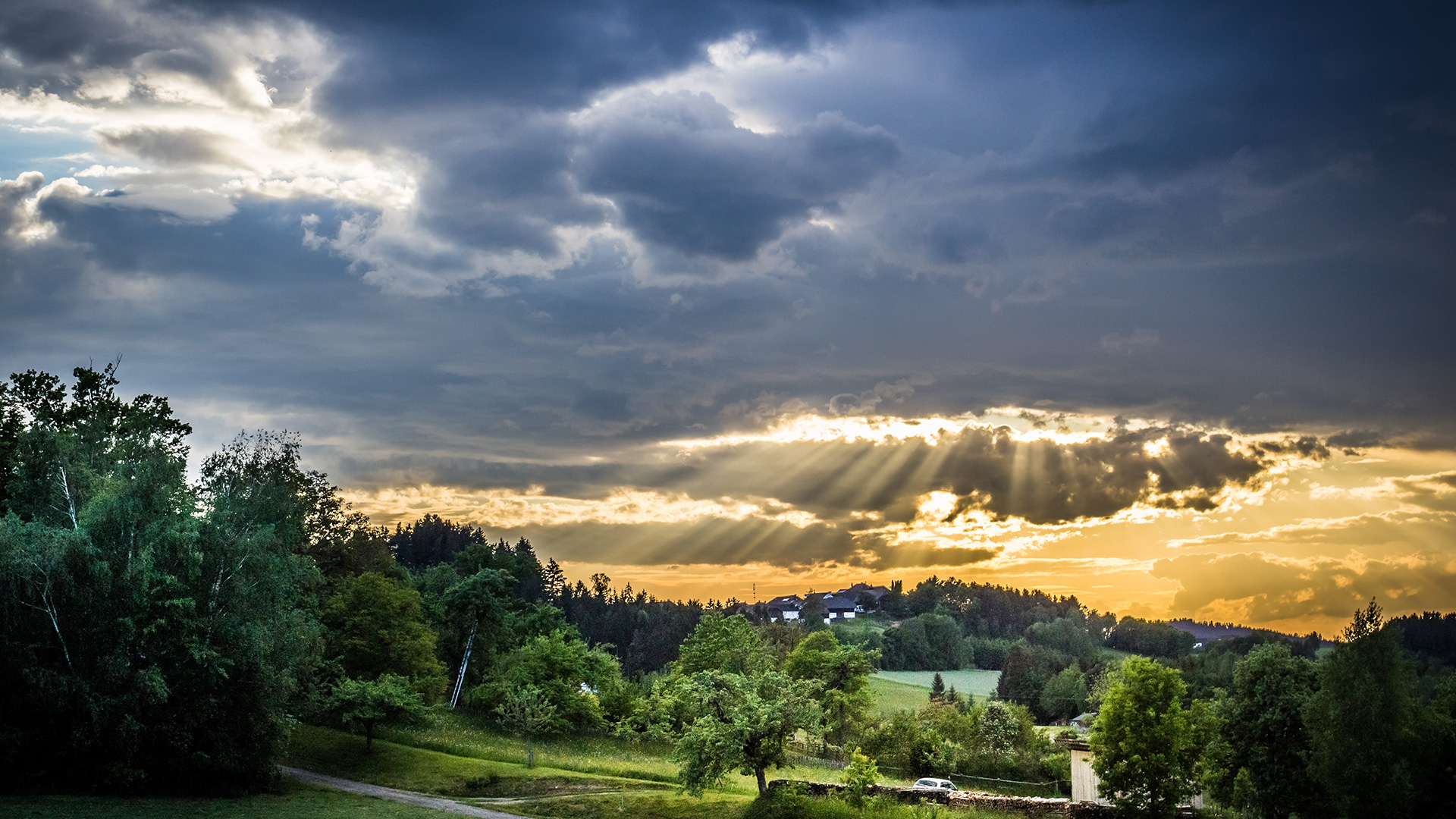 After all, hasn’t the Old Testament been surpassed by the New? Isn’t it just full of stories from long ago?