Lesson 11: A Humanitarian by Giving Us Proof of Christ’s Resurrection

Amen, Amen
I’m alive, I’m alive
Because He lives
Amen, Amen
Let my song join the one that never ends

Let my song join the one that never ends
Amen, Amen
I’m alive, I’m alive
Because He lives

And I will rise when He calls my name
No more sorrow, no more pain
I will rise on eagles’ wings
Before my God fall on my knees
And rise, I will rise

And I will rise when He calls my name
No more sorrow, no more pain
I will rise on eagles’ wings
Before my God fall on my knees
And rise, I will rise

Because He Lives (Amen)

If Jesus were still dead, then I would have a reason for great fear and dread. But because he lives, I can face this day and every day knowing that God is the one who holds my life and my future in his competent hands.

There was no way that I could, on my own, overcome the enemies of sin, death, and the devil. But in Christ, those three great enemies have been defeated, and now I am alive.

God, in mercy, did all that was necessary so that I could live this life without fear and have a future with him filled with songs of joy that never end.

It’s a hard scene to imagine. Not only has Jesus been violently ripped from their lives, but they had to watch him be nailed to a cross and die there. Then, just days later, they come to care for the dead body, and it’s not there. Mary and the women were shocked, confused, and probably angry. Then angels appear, “Why do you seek the living among the dead? He is not here, but has risen” (Luke 24:5–6). Why do you fear? Why do you weep? Why are you surprised? You’re Lord is alive. He is risen!

Like those disciples, we know and have experienced the same sting of death in the lives of those around us. We need to hear that death is not the end and that God has a plan for them and us.

God sent Jesus to do what we never could. And in the perfect sacrifice of the lamb slain for the sins of the world, God forgave sin and paid the impossible debt. In raising Christ, he proved that debt was paid in full and that he has power over sin and death. Because of Jesus’ resurrection, God can and will bring me to be with him one day. I will rise. 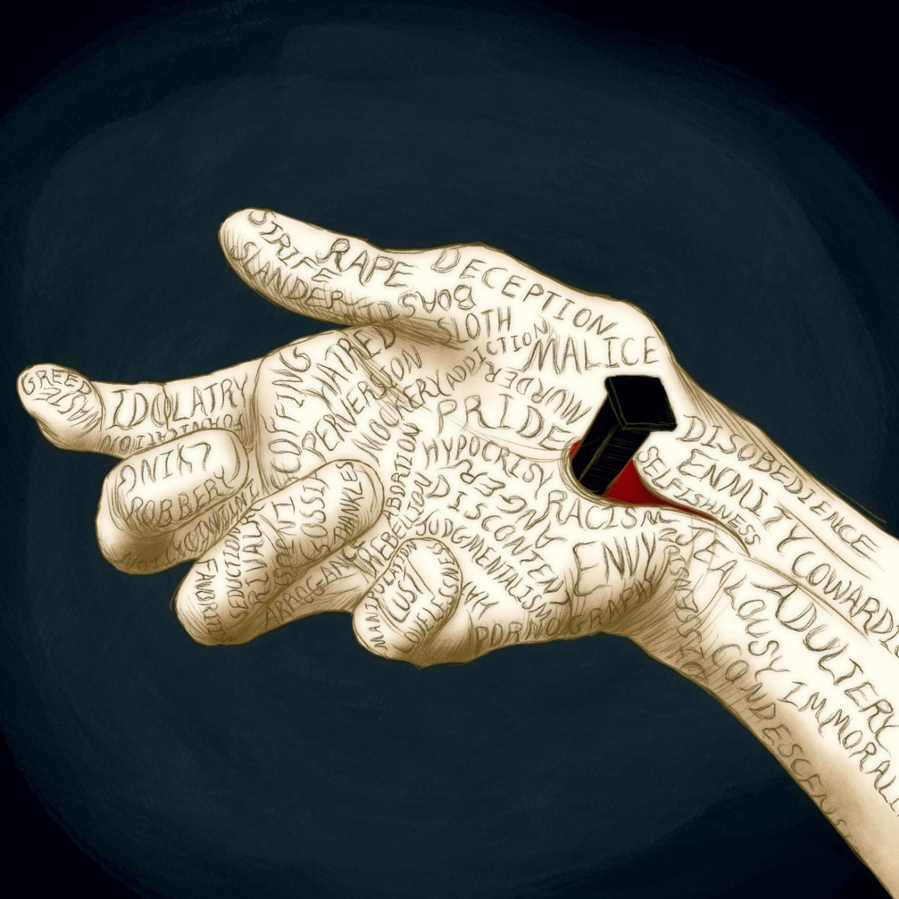 Buried with him in baptism, wherein also ye are risen with him through the faith of the operation of God, who hath raised him from the dead. And you, being dead in your sins and the uncircumcision of your flesh, hath he quickened together with him, having forgiven you all trespasses; Blotting out the handwriting of ordinances that was against us, which was contrary to us, and took it out of the way, nailing it to his cross.

Think about the imagery that the Holy Spirit leads Paul to use here. The “record of debt” or “handwritten decree” that stood against us–in the context of our standing before God–would be the record of our sin. This “record of debt,” Paul says, “God set aside.” How? “By nailing it to the cross.”

I had a debt that needed to be paid, and in Christ, it has been paid in full.

God has taken all of humanity’s sins and placed them on Jesus on the cross. Then in the greatest of exchanges, Jesus took your sins and mine and gave us his perfect righteousness and holiness. 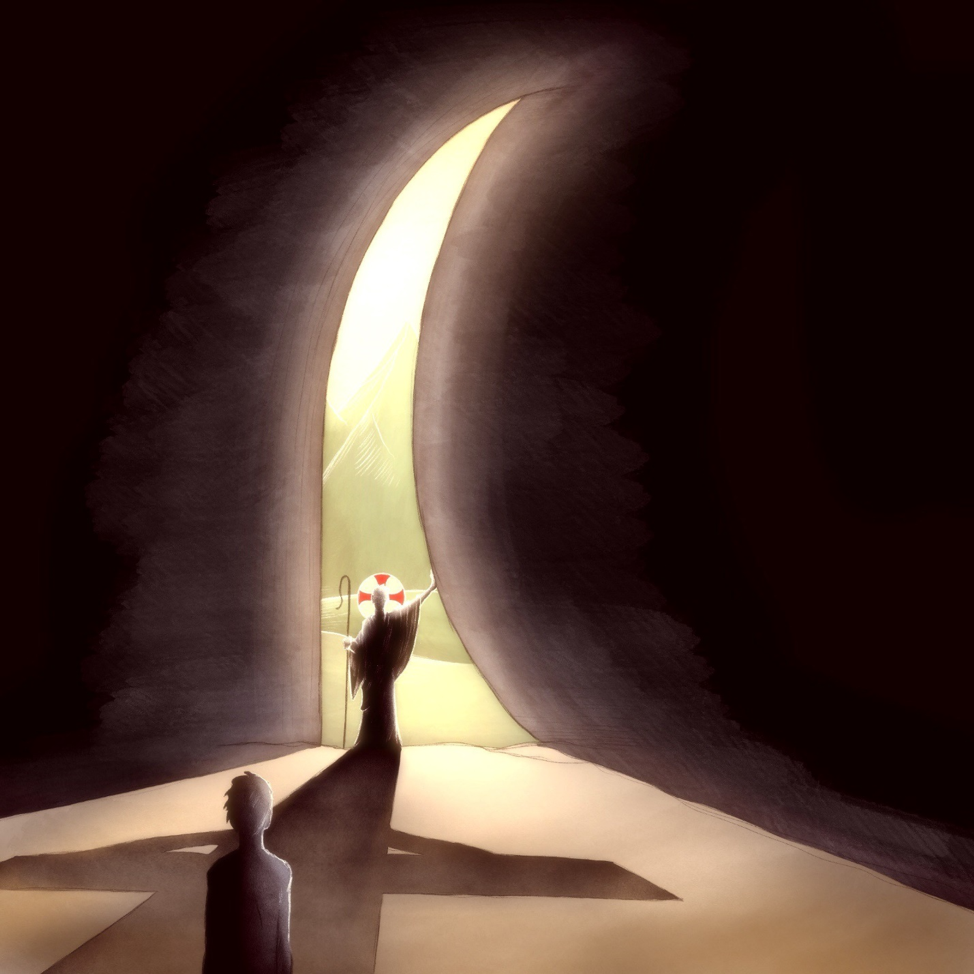 But now is Christ risen from the dead, and become the firstfruits of them that slept.  For since by man came death, by man came also the resurrection of the dead. For as in Adam all die, even so in Christ shall all be made alive.

Just as the first rays of the morning on the Eastern horizon mean the day is at hand; just as the first buds on the trees tell us that Spring has come; and just as the first ripe fruits of harvest promise many more like them to follow….so too the risen Jesus Christ is the proof and promise that ALL THOSE trusting in him WILL BE raised to new, immortal, bodily life in union with him. We are all seeds and will one day be planted in the earth, but in Christ, we’ve seen the full and fruitful flowering that follows that planting, and so we need not fear.

When sin entered into the world, so did death, and because of this, all of us will die someday. Yet, through Christ and faith in him, not only will my body be brought back to life, but I will live with him.

The risen Crucified One is heaven’s pledge to the earth that we will join him. We will join him in risen and reigning and righteous life, just as we will join him in seeing all of our agonies and sufferings and sorrows and bewilderment turned to sweet and God-glorifying songs of joy. The budding, flowering, and fruit-bearing of our race are at hand, morning is at hand, springtime is at hand, and all of it is secured by and promised in the crucified Lord who has risen from the dead, never to die again.