Jesus told the story of two men who went to the temple to pray (Luke 18:9-14). One was a highly respected religious leader, a Pharisee. The other had earned the reputation for being a cheat; he was a tax collector. In other words, at least from the way we see things, one was a good guy and one was not so good.

The Pharisee talked about all the good things he had done. He said ‘I thank you I’m not bad like other people, adulterers, or even like this tax collector. I fast twice a week and I give tithes of all I have.’ He went beyond what God expected of him. God should really be impressed with him for all the good he did, right?

Meanwhile the tax collector couldn’t even look up to heaven. He simply beat his chest and said, “God be merciful to me a sinner” (Luke 18:13). He was honest about his sin. He knew he couldn’t fix the problem, so he did the only thing he could: he begged for God’s mercy.

Are your ready for the surprise?

“This man [the tax collector] went down to his house justified rather than the other.”

Even though, from our perspective, the Pharisee was the good guy, he still had some bad, some sin, and that was standing in the way of him having a perfect relationship with God. But the tax collector recognized his sin and asked God to take it away. And God did. So, the tax collector is actually the one who now has a perfect relationship with God.

Which one are you? Are you like the Pharisee, trusting in yourself, just hoping it will be enough? It’s not, because our record still shows sin. Or, are you like the tax collector, trusting alone in God’s mercy? When we trust in Jesus’ sacrifice, our sins are removed and we have a perfect relationship with God right now.

So, be real with God. Admit your sin. Fall at his mercy. And step forward with forgiveness. 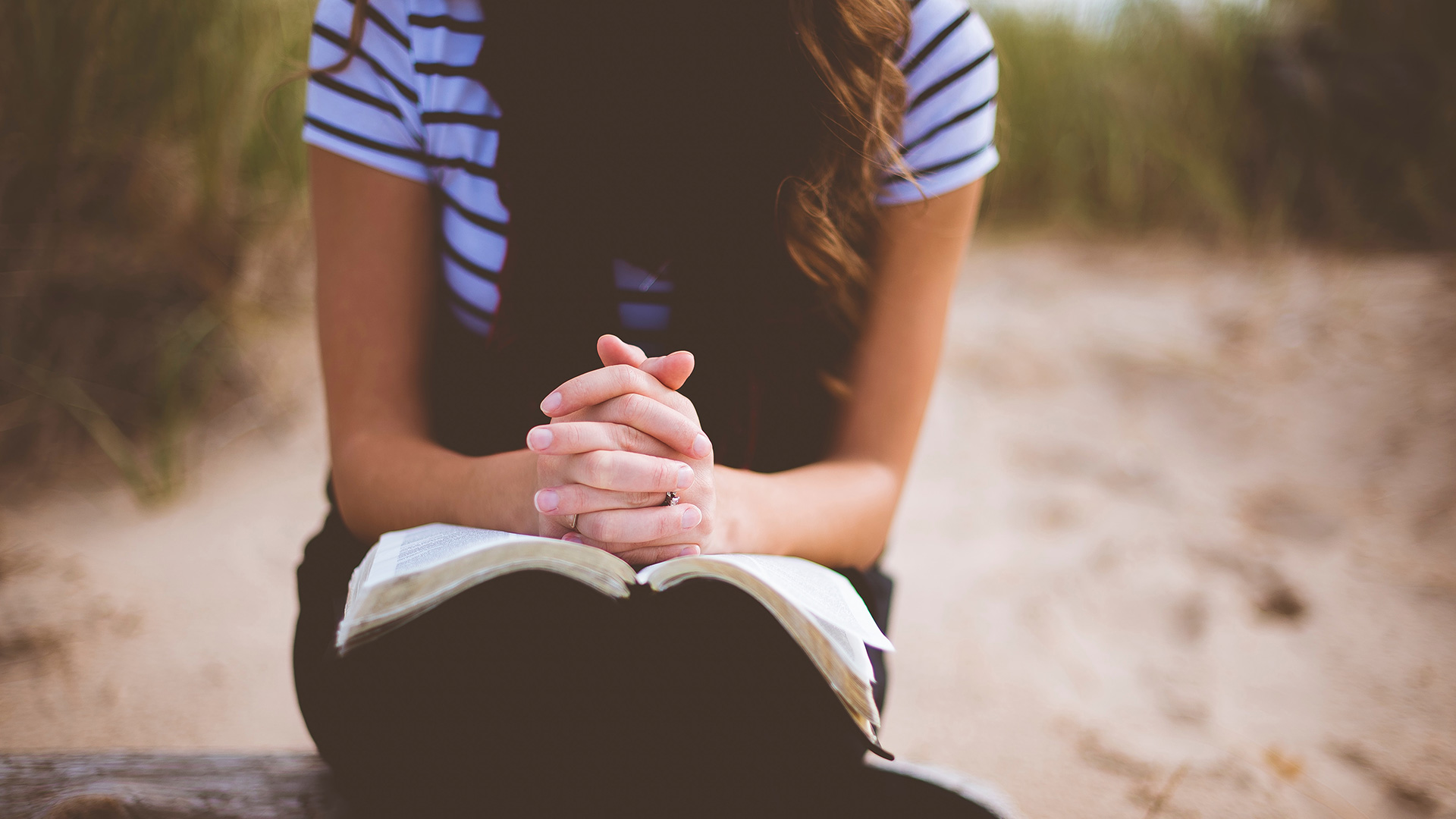