The American legal system has an extensive classification of crimes. There are various types of misdemeanors. There are different classes of felonies. These distinctions are made because of the offense and consequence it brings to another. So, are there different levels of sin?

Sometimes people superimpose this perspective upon God. Some imagine God must, for example, view murder as a much greater offense than lying. But the Bible doesn’t make those distinctions. Liars are listed right alongside murderers and the sexually immoral as those who deserve hell (Revelation 21:8).

An Offense to God

Imagine you took a swing at a friend. There would be consequences, but it wouldn’t make the news. Taking that same swing at a police officer is likely to get you into the papers—and into jail. Same swing, yet different consequences because of who you took the swing at.

Take it a step further. Say you took a swing at the President of the United States. That would get you national attention—and some serious jail time. Same swing, different consequences because of who you harmed.

Sin is so serious because it is an offense against God.

“Against thee, thee only have I sinned and done evil in thy sight.”

This is striking because not only had he committed adultery with Bathsheba, but he also had her husband killed. Yet David recognized every sin breaks God’s law and is therefore against God. There are no misdemeanors or even felonies when it comes to sin. Every sin is a capital crime.

“The wages of sin is death.”

One example in the Scripture that makes this point is the shocking story of a man named Uzza. Uzza was a pious man who lived in the time of David in the Old Testament. One day he was helping move the ark of the covenant to Jerusalem. It was being carried on a cart pulled by oxen. The story continues:

“When they came unto the threshing floor of Chidon, Uzza put forth his hand to hold the ark; for the oxen stumbled. And the anger of the Lord was kindled against Uzza, and he smote him, because he put his hand to the ark: and there he died before God”

He was struck dead for touching the ark? But he was just trying to keep it from falling!

Years earlier, God had given explicit instructions on how to transport the ark. It wasn’t supposed to be placed on a cart. Rather it was to be carried by specially designated people carrying poles. So, despite Uzza’s good intentions, he violated one of God’s commands. And God struck him dead.

Is There Any Hope?

The account of Uzza is sobering because we all break God’s commandments—on a regular basis. For example, he commands us to love our enemies. Not just some. All of them. All of the time. Love them and not just not hate them. Who has done that perfectly?

Who has even loved their own family members perfectly? Not once treating them unlovingly. Not once responding sharply to them. Not once having a bad thought about them. No one can keep all of God’s commandments all the time.

Is there any hope then?

Yes! This is why Jesus came. He alone can save us from God’s anger over sin. While Romans 6:23 reads, “The wages of sin is death,” it continues,

“but the gift of God is eternal life through Jesus Christ our Lord.”

This is a gift with no strings attached, or no payments demanded in return. Eternal life is not a reward you earn but a gift won for you by Jesus. Trust in Jesus alone and rest in God’s forgiveness. 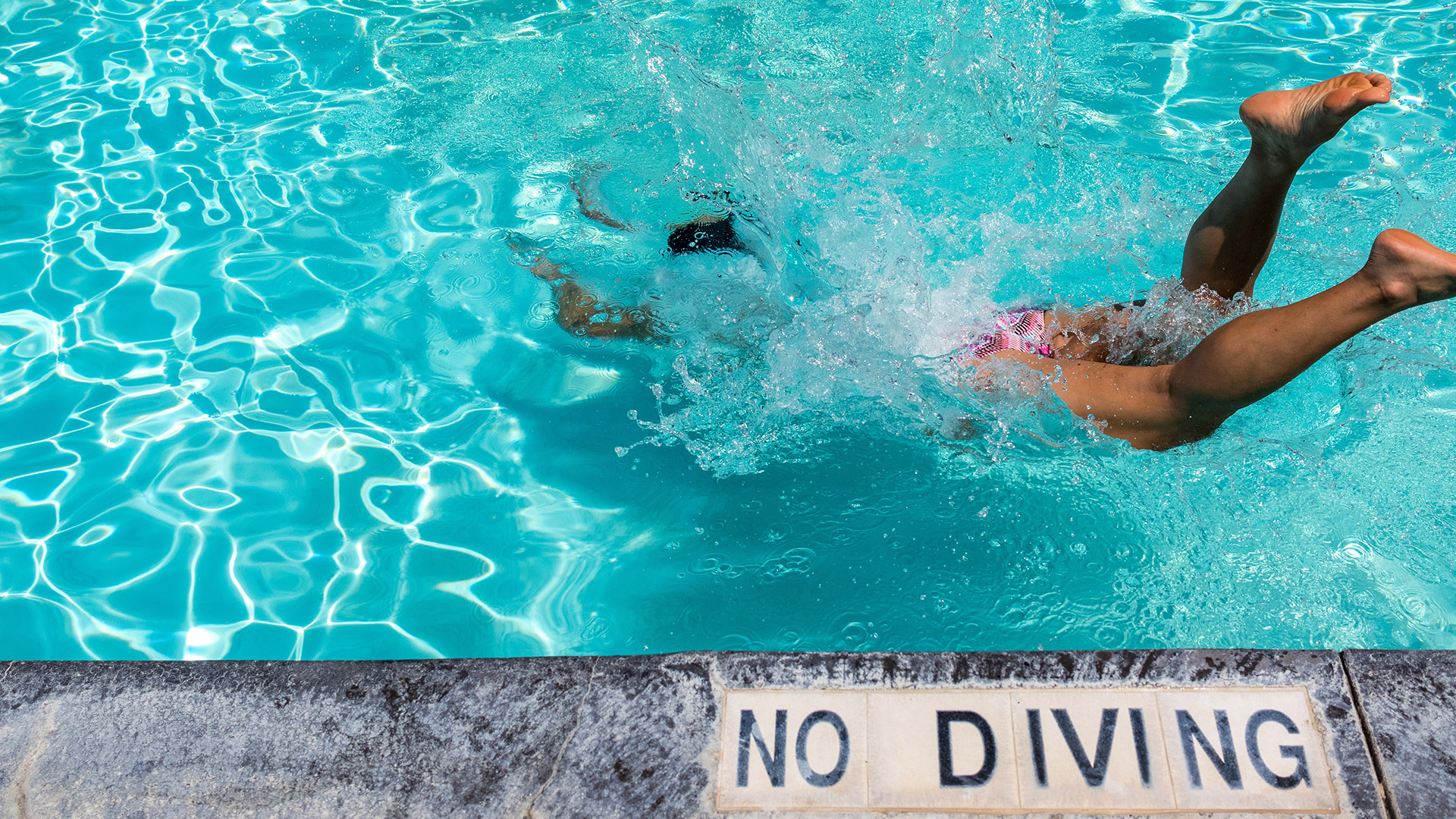