Which Bible Translation Should I Use?

The Bible was not originally written in a language that most people can read. Therefore, most people need to read from a translation to understand the Bible.

You don’t pull books off the shelf written in a language you haven’t learned. Instead, you reach for something written in your language so you can easily understand it.

So, which Bible translation should I use?

Many early English speakers chose the King James Version (KJV). It was also known as the Authorized Version (AV) because King James I of England authorized it in 1604. This was around the same time Shakespeare was writing plays. Both Shakespeare and the KJV were written in the language of that time, Elizabethan English. But, of course, language changes over time. We don’t use Elizabethan English any longer. As a result, the King James Version has become challenging for most modern English speakers to understand.

Some think that by using terms like thee, thy, and thou, people show more reverence to God. In reality, we show respect for God’s Words when we communicate his Word in clear ways so the message can be easily understood. The Bible can be translated into Arabic, English, French, Hindi, Mandarin, or Spanish—or any language—and the Spirit changes hearts through the message those words convey.

When we understand that the message is what matters the most, those who speak modern English will choose a translation that clearly communicates in their language.

Other translations, on the other side of the spectrum, are a paraphrase. These translations emphasize smooth, easy-to-understand English. Here, because the process involves retelling, the translator’s understanding dictates the meaning. The most common paraphrase translations are:

In the middle of these two categories are those that focus on thought-for-thought equivalence. These are closer to the original than a paraphrase but more conversational and easier to read than a word-for-word translation. As a result, these are some of the most popular translations. The most common are:

What translation you use is ultimately your choice. Some Christians find it helpful to study the Bible with a couple of translations open since slight variations in wording can bring helpful insights to the overall meaning. Consider asking a trusted Christian friend what translation they use and why they chose it.

Don’t keep it on your shelf when you find a Bible translation that clearly communicates God’s message. Instead, spend time sitting at God’s feet and listening to him daily. Then watch as he cuts straight to the heart with just the message you need to hear.

“For the word of God is alive and active. Sharper than any double-edged sword, it penetrates even to dividing soul and spirit, joints and marrow; it judges the thoughts and attitudes of the heart.”

*NIV, a personal favorite translation of this verse. 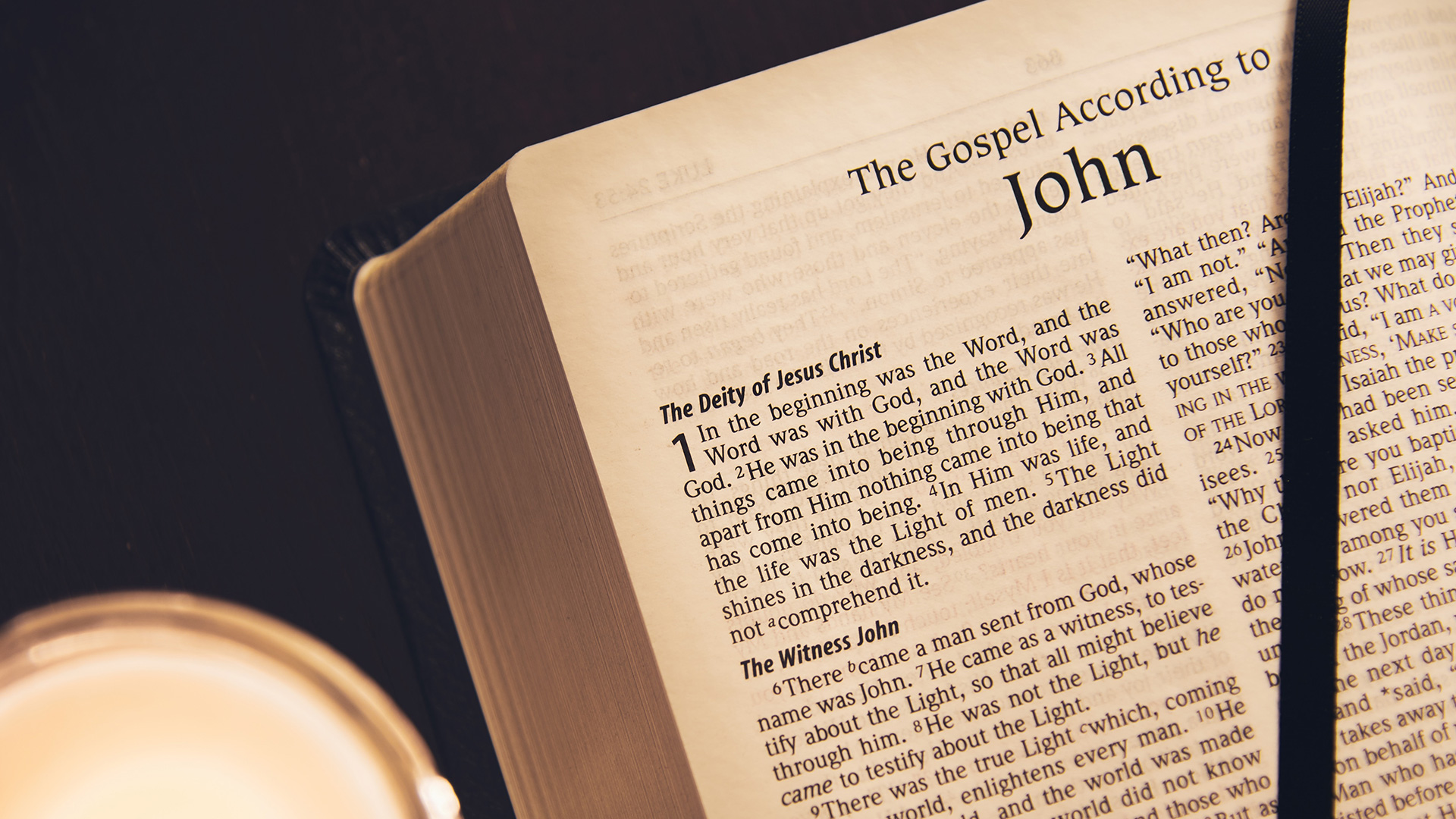