The first sin in Eden sent a shockwave around the world. Our once-perfect world was now completely devastated by sin. The results were immediate and inescapable. How serious is sin? The Bible summarizes the consequence by saying, “The wages of sin is death” (Romans 6:23).

Animals now live in fear with new roles of predator and prey. Natural disasters wreak havoc on God’s creation. Because of sin, souls are now torn apart from their bodies in a way God never intended as people die.

Adam and Eve, created in God’s image (Genesis 1:26–27), now fell from this exalted position. Their will, once perfectly aligned with God’s, was now corrupted. People now inherit an innate predisposition toward evil. God carefully notes how, in contrast to his parents (Genesis 5:1­–2), Seth was born in their sinful image. “[Adam] begat a son in his own likeness, after his image” (Genesis 5:3).

Sin is the ultimate relationship breaker. Adam turned on Eve and blamed her. We see the rejection of God’s commands in society through greed and theft, hate and murder, violence and war, creating suffering and conflict in our relationships.

Sin also creates a spiritual death, or separation, in our relationship with God. Now people by nature are hostile to God (Romans 8:7) and dead in sin (Ephesians 2:1). When the man and the woman sinned, they immediately hid from the presence of God (Genesis 3:8). They felt guilt and shame. Their perfect relationship with God was shattered. They were expelled from the garden of Eden. No unclean thing can enter God’s presence (Isaiah 6:5). Our sins create a wall that cuts us off from his presence. The prophet Isaiah describes this. “Your iniquities have separated between you and your God, and your sins have hid his face from you, that he will not hear” (Isaiah 59:2).

This separation of sin was visibly pictured in the Old Testament by the curtain that set God’s presence in the Most Holy Place apart from his people. Though God wanted to dwell with his people, sinners could not come into his holy presence.

How serious is sin? From God’s perspective, sin is the worst possible thing a person could do. It doesn’t matter what the sin is. Each is an act of disrespect and rebellion against God. Each sin is deserving of death. This death devastates creation. It ruins our original design. It creates shame and distrust in our relationships. Most tragic, it cuts us off from God.

Sin is such a serious problem that it requires a divine solution.

We couldn’t fix it, so God did. Jesus took the punishment we deserved on the cross. He tore down the wall of sin that once separated us from God. At the moment of his death, the temple curtain was torn apart, indicating God could now dwell with his people. His nail-scarred hands welcome you to experience a new relationship with God because he has transformed death to life. The apostle John explains, “He that heareth my word, and believeth on him that sent me, hath everlasting life, and shall not come into condemnation; but is passed from death unto life” (John 5:24). 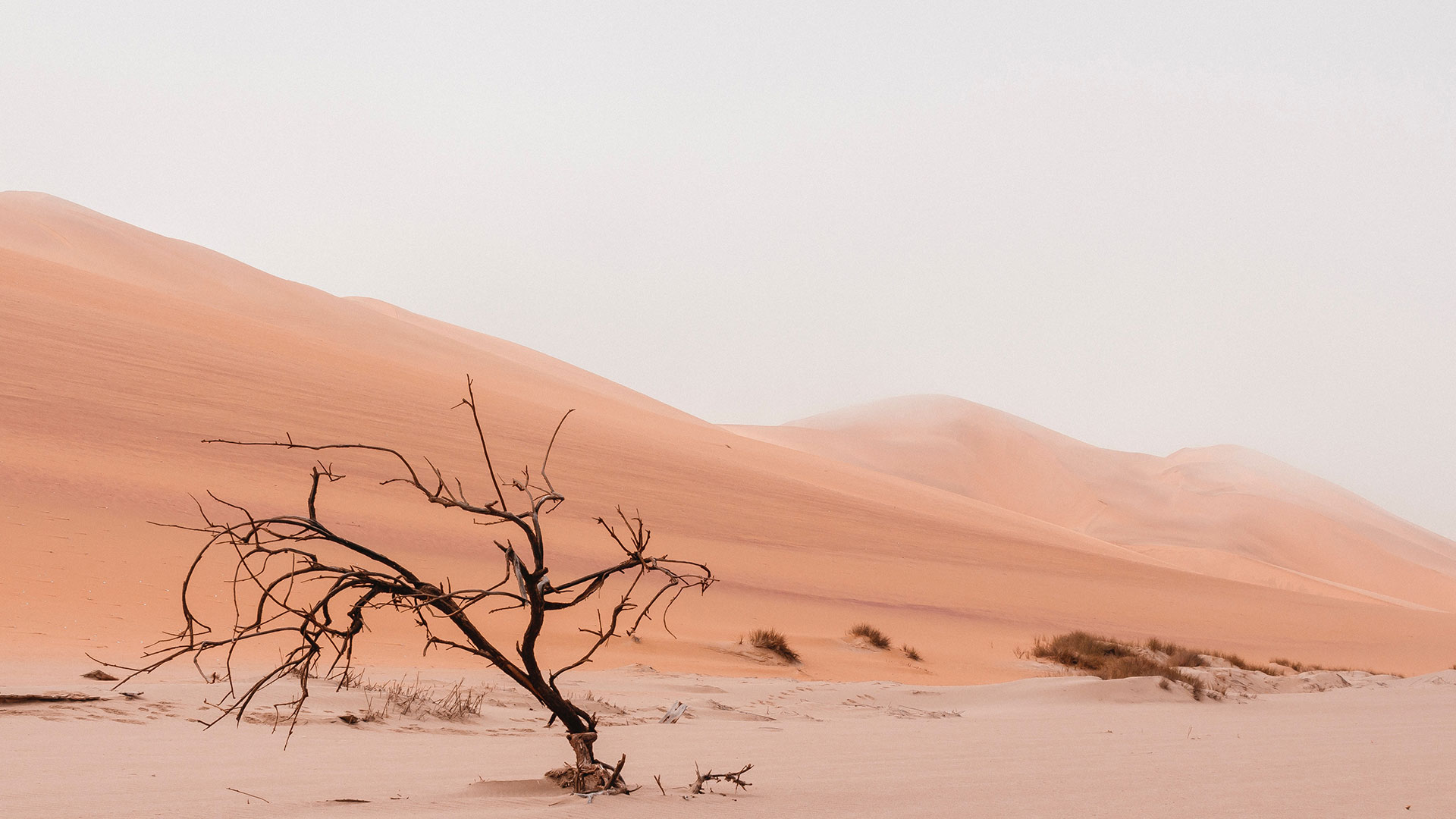 How is Perfection Achieved?

To enter heaven, a person must be perfect. “Be ye therefore perfect, even as your Father which is in heaven is perfect” (Matthew 5:48). So, how is perfection achieved?

Since repentance is so prominent in Scripture, many ask, “Have I repented enough?” Unfortunately, this is the wrong question to ask because it is rooted in a misunderstanding of repentance. So, what is repentance?