Even though Adam and Eve had broken the relationship with God, God hadn’t broken it with them.

All week we have seen that nothing good came from the Fall. But some good things happened at the Fall. Not from Adam and Eve. But from God.

Look at how God responded to Adam and Eve. Yesterday, we saw them hiding from God because they knew they had disobeyed him. Instead of waiting for them to take the initiative, God searches them out.

“And the Lord God called unto Adam, and said unto him, Where art thou?”

This might not be striking if we would see God spewing his anger against them. Think of how parents often react when they learn their child had disobeyed them. They usually aren’t calm and collected.

Instead of accusing them, however, God asks them questions. “Where are you? Who told you you were naked? Have you eaten from the tree?” Obviously, God didn’t ask these questions because he didn’t know the answer. He asked them because he was giving them an opportunity to come clean.

Such an approach is admirable when parents use it with their children. It’s beyond striking, however, when God uses it with disobedient people. He had every right to immediately strike them dead and start over with another perfect couple. But he didn’t. Even though they had broken the relationship with him, he hadn’t broken it with them. We see this especially in how he responded to Adam blaming him.

Remember how yesterday we saw Adam’s audacity in pointing the finger of blame at God?

“The woman whom thou gavest to be with me, she gave me of the tree, and I did eat”

If I were God, right then the lightning bolts would have started raining down on Adam. How dare you!

That, however, is not what God did. Yes, he spelled out the serious consequences they would experience because of their disobedience. But he also gave them a wonderful promise. God told the serpent:

“I will put enmity between thee and the woman, and between thy seed and her seed; it shall bruise thy head, and thou shalt bruise his heel”

This had to be music to Adam and Eve’s ears. This was a tremendous burst of light breaking through the darkness. For this was a promise of a Savior. A promise of Jesus.

This wonderful promise is what we will look at tomorrow. 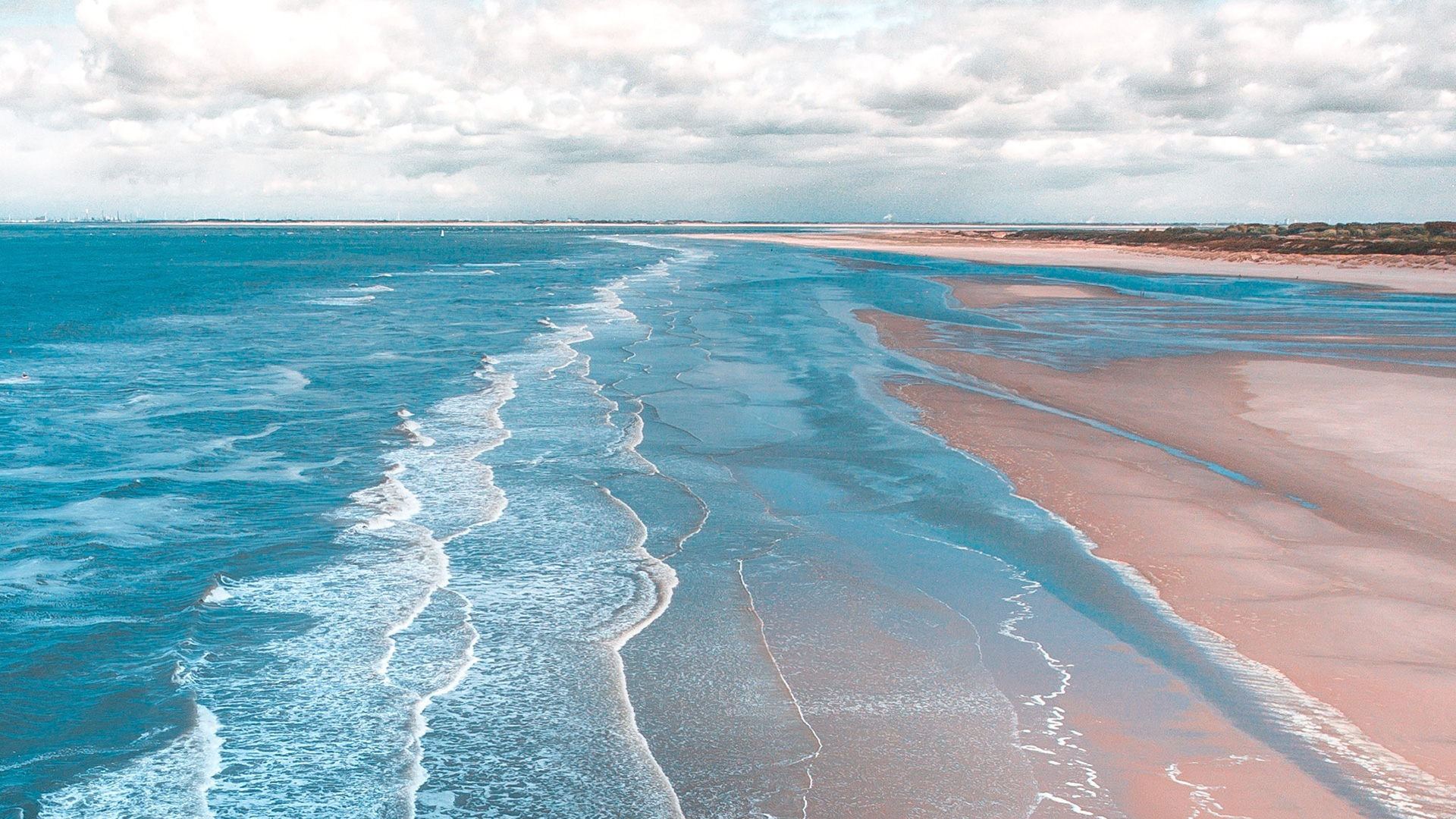