From a human perspective, eating a piece of forbidden fruit doesn’t seem serious. From God’s perspective, however, it was deadly.

What is the world’s most venomous snake?

It’s the inland taipan in Australia. According to the Encyclopedia Britannica it “delivers a veritable witch’s brew of toxins”.

The result of its bite is nothing compared to what happened when Adam took a bite of the fruit.

“Wherefore, as by one man sin entered into the world, and death by sin; and so death passed upon all men, for that all have sinned”

Adam’s bite affected all of humanity—no one escapes the consequences of his act of disobedience. Adam’s seemingly small act of rebellion infected the world with the poison of sin, resulting in death for all.

There is no such thing as a harmless or minor sin.

The Fall itself demonstrates this. From a human perspective, eating a piece of forbidden fruit doesn’t seem serious. From God’s perspective, however, it was deadly. And his perspective is the correct one.

See Also: Where Did Sin Come From?

Other Scripture emphasizes the deadliness of all sin. For example, James 2:10 states:

“Whosoever shall keep the whole law, and yet offend in one point, he is guilty of all.”

See Also: What is Sin?

Even when you don’t intend to sin, when you sin “accidently”, you are guilty. Even if you stumble just one time! “Yet offend in one point”. God demands perfection. He rejects anybody who is flawed even in the slightest.

It all began with Adam. “As by one man sin entered into the world’. The Fall was the world’s worst catastrophe.

This message is beyond sobering. But we must clearly see sin’s deadliness, so we also know the urgency of using the only antidote for it, Jesus Christ. Talking about him, Romans says: “by the obedience of one shall many be made righteous” (Romans 5:19). 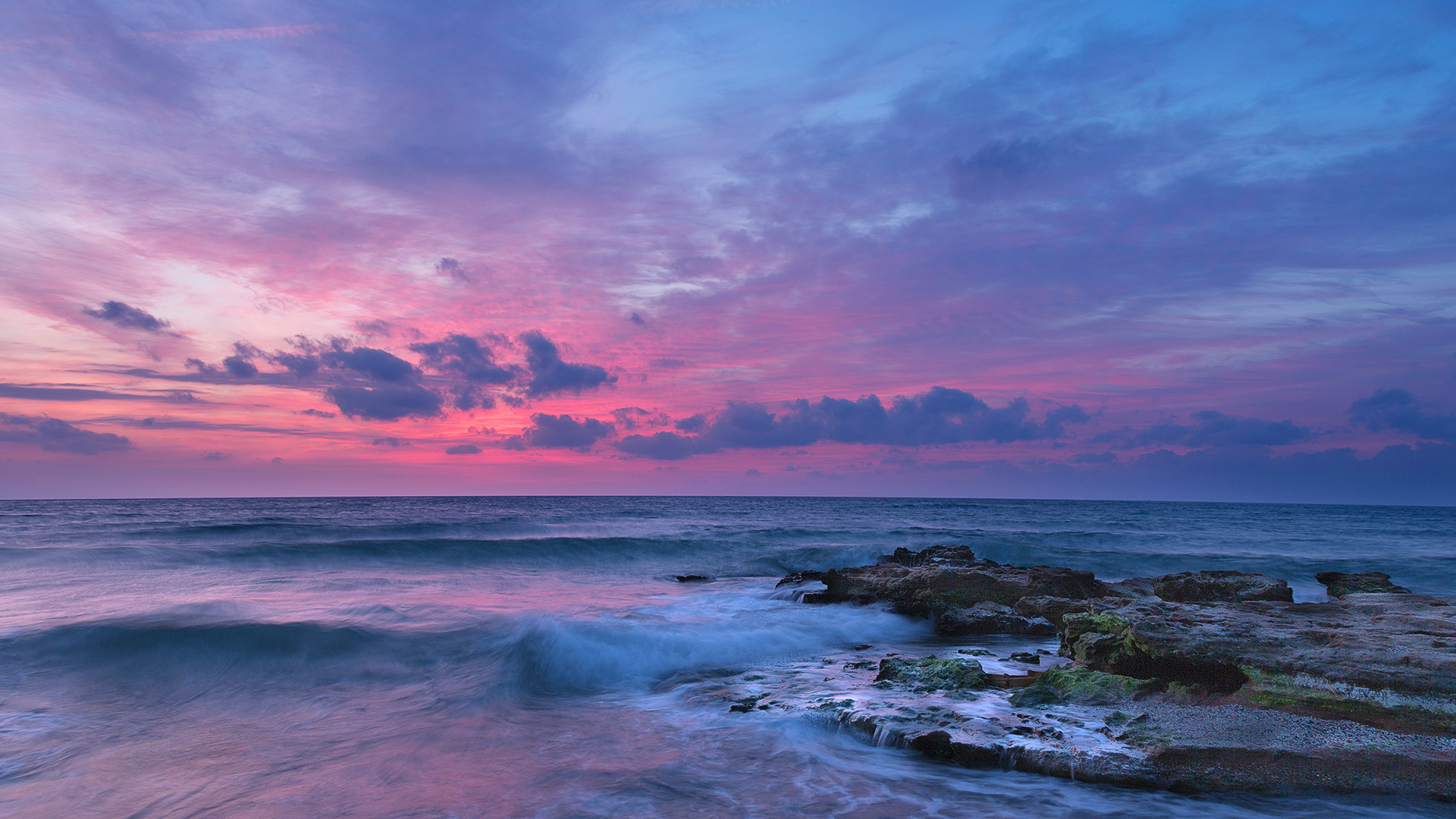 Does God punish people for not keeping his commands?

It’s true that Scripture talks about God punishing people for not keeping his commands. But this is not his default position!

Are You at Peace with God?