God had every reason to reject the people of Israel. Instead of rejecting them, however, he tells them about an exciting new covenant he will make for them.

Yesterday we began to look at the new covenant God announced through the prophet Jeremiah. We saw that it was an amazing act of love for God to do this seeing how long and how completely Israel had forsaken him.

He had every reason to reject them.

Instead of rejecting them, however, he tells them about an exciting new covenant he will make for them. He calls it new because it is not at all like the previous covenant he had made with them. This is how he put it:

“Not according to the covenant that I made with their fathers in the day that I took them by the hand to bring them out of the land of Egypt; which my covenant they brake, although I was an husband unto them, saith the Lord.”

He’s referring to the covenant Moses received when he was with God on Mt. Sinai for 40 days. It consisted of much more than the Ten Commandments. It included many laws governing the Jewish nation: laws telling them what they could wear and eat and how they were to worship just to name a few. Especially prominent is the little word “if”. They would be blessed IF they kept all these laws. If they broke them, they would be punished.

That is exactly what happened. They broke this covenant even though the Lord was like a husband to them. Even when they were unfaithful, he remained faithful to them.

There’s a saying that states it is insanity to do the same thing over and expect different results. No one knows this better than the Lord. He knew that any covenant which demanded obedience on the part of mankind was doomed to failure. As Scripture says, there is no one who is good and can do good. That is how thoroughly sin has infected everybody.

Therefore, God will make a new covenant with them, a completely different kind of covenant.

Tomorrow we will take a closer look at it. Be sure to watch. You will be so glad you did because it’s a wonderful covenant which can bring you great joy. 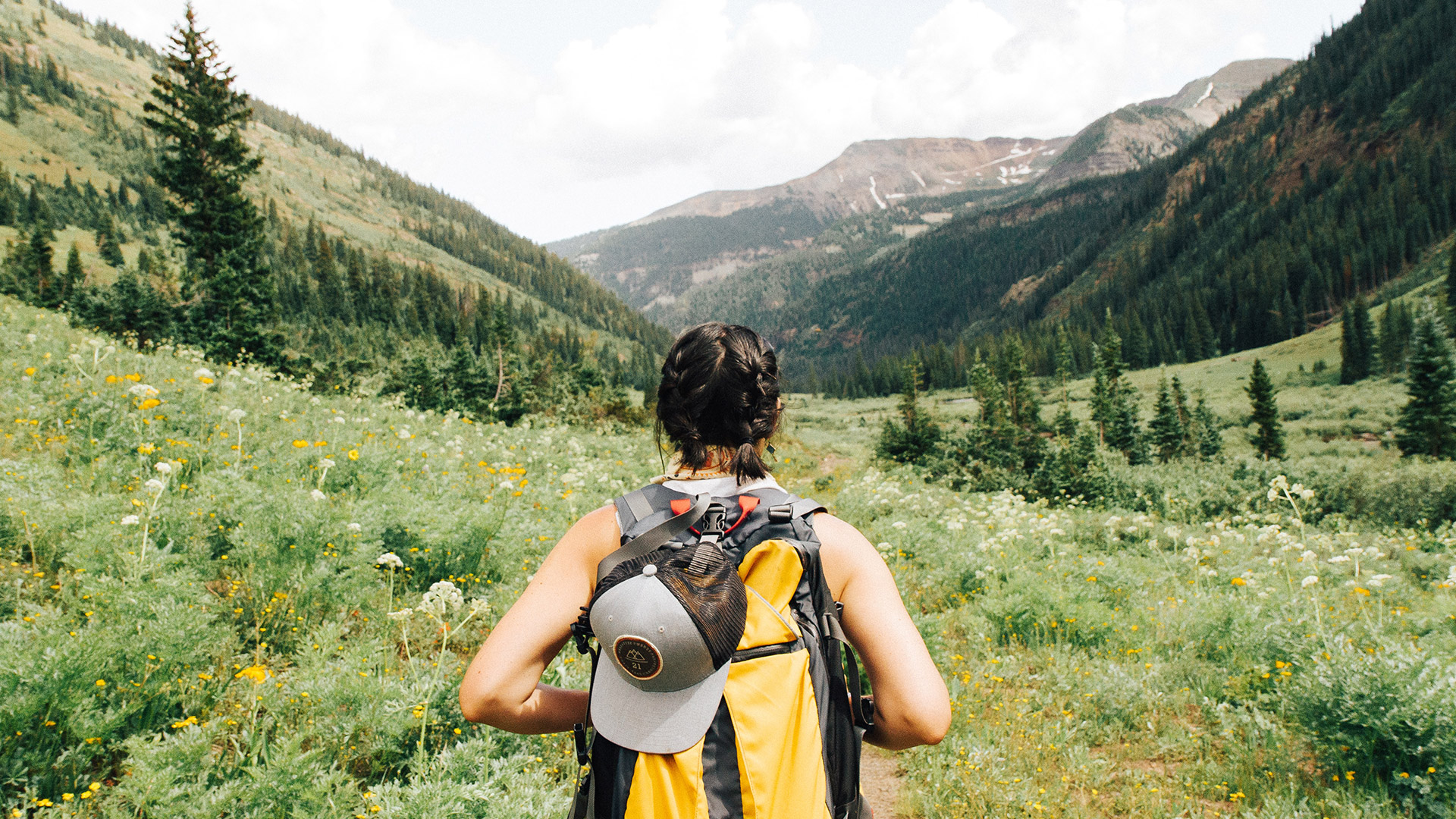