Be or become perfect?

What is Jesus really saying in Matthew 5:48?

Which one did Jesus say? Be or become perfect?

In Jesus’ Sermon on the Mount, confronting the people’s self-righteousness, he said, “Be ye therefore perfect, even as your Father which is in heaven is perfect” (Matthew 5:48).

His words are straight–forward. They command us to be perfect – right now. They leave no room for the idea of eventually becoming perfect.

Who can meet such a standard?

Our consciences regularly remind us that we are not perfect. That’s alarming because God not only commands perfection; he also condemns all who are not perfect. Echoing Jesus in Matthew 5, the Apostle James wrote, “For whosoever shall keep the whole law, and yet offend in one point, he is guilty of all” (James 2:10).

What is that passage saying? One sin makes us guilty of breaking all of God’s law!

Think of the chilling effect the word “guilty” has when spoken by a judge at the end of a trial. How much more terrifying to hear “guilty” being uttered by God, the Judge of the universe!

Scripture tells us that people would prefer having mountains fall on them than hearing God pronounce that verdict over them. That would be preferable because God’s judgment results in everlasting punishment.

The consequences are so serious that some attempt to change Jesus’ clear words to say something different. Others try to ignore his words. But neither tactic will work.

One day everybody will be called to account by God himself. Many people believe that. But what many don’t realize is that perfection is the standard he will use to judge them.

Please realize that. Nothing less than your eternal destiny depends on seeing that. It’s only after you understand that it is impossible for you to keep this command you will be motivated to latch on for dear life to the perfection Jesus freely gives. That is vital!

Making Jesus’ perfection your own through faith is the only way anybody can meet this absolute standard and spend eternity with God.

Relying on Jesus’ perfection makes all the difference in the world. It removes the fear of being rejected by God. No longer do you have to wonder if you have done enough. Instead, you can rejoice knowing that Heavenly Father sees you as perfect in Christ.

A Closer Look at the Context

Universally accepted principles of interpretation stress the importance of looking at both the context and the words themselves to arrive at the proper interpretation. In this case, Matthew 5:48 is part of Jesus’ Sermon on the Mount. We first look at the context.

By interpreting this verse within its context, we discover that:

Jesus also talks about how we sin by omission; by not doing what God wants us to do:

“Even as your Father which is in heaven is perfect.”

A Closer Look at the Words

Some correctly say the Greek word translated as “perfect” literally means “mature.” However, this doesn’t change the meaning because the point of comparison remains Heavenly Father.

You need to ask yourself:

Others point out that the Greek word translated as “be” is in the future tense. Again that is correct. God strengthened this statement by using a type of future commonly used in legal precepts. For example, the command “You shall not murder” doesn’t mean you can murder now, but you should try to avoid it in the future. Of course not! Jesus worded this command in the same way as other laws to emphasize just how serious God is about you keeping it right now.

What does that mean? Instead of calling “be ye perfect” a command, we could label it a law. It is God’s law that we be perfect as our Heavenly Father is.

This also shows the fallacy of saying that “be” means “become.” Laws don’t allow people time to do the thing commanded. Laws demand obedience right now. When the speed limit drops, we better already be going that speed, especially if a police officer is sitting there with his radar gun.

It is all about perfection now. Don’t change Jesus’ words. Don’t weaken them. Don’t ignore them. Take them at face value. He commands us to be perfect now with the same perfection that Heavenly Father has.

Why did Jesus give the command to be perfect?

I realize how frightening this is. There is no way you, me, or anyone can meet that standard. But that’s the very point Jesus wants us to see and confess!

As strange as it may seem, one of the main reasons God gave commands like this was to convince us that there is no way we can keep them. He gave them to show us our sins.

See Also: What is the Purpose of God’s Law?

Paul makes this striking point in his letter to the Romans, where he wrote, “Therefore by the deeds of the law there shall no flesh be justified in his sight; for by the law is the knowledge of sin” (Romans 3:20).

Not until we come face to face with God’s commands and take them at face value do we really see how much we sin.

Put it another way: God’s plan of salvation was that Jesus would do it all for us.

Jesus was perfect – for you and for me. Jesus came to earth not so much to show us what to do but to do it for us. Not only did Jesus live perfectly for us, but he also suffered God’s punishment for every last one of our sins. And he doesn’t demand that we pay him back!

The stakes are incredibly high. Take the time to see how the Bible, in many different ways, says that there is only one way you will be accepted by God on Judgment Day. The only way is by relying only on what Jesus has already done for you. 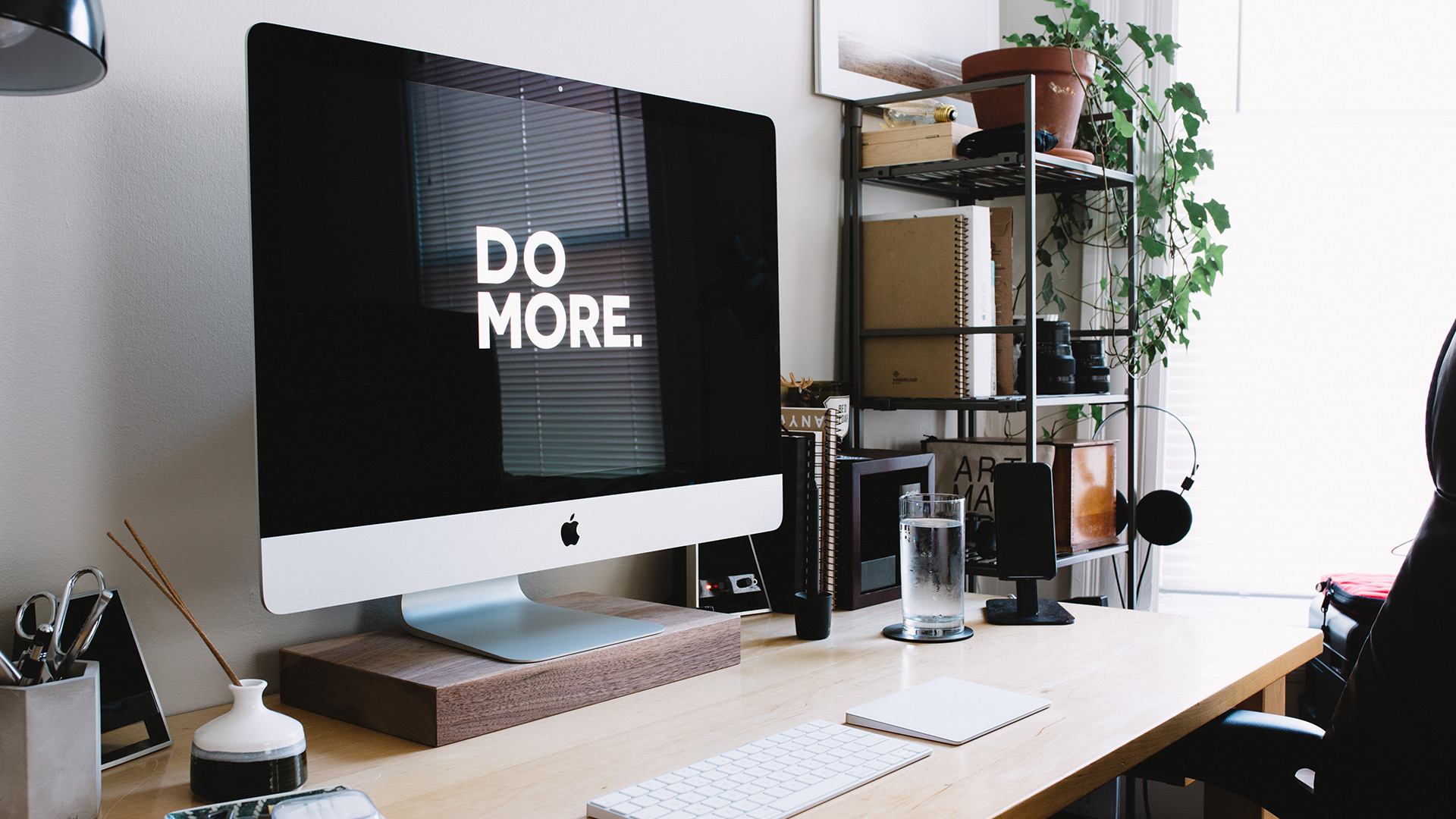 Do my works mean anything for my salvation?

One way I like to picture God’s holiness is as strong radiation. His holiness constantly is radiating out from him. By its very nature, it destroys anything imperfect with which it comes into contact.