He didn’t do this randomly either. He always had a purpose. As we study these appearances, we see his purpose was two-fold. First, he wanted to convince them that he was truly alive. If they only saw him once, the believers might wonder if they only imagined him appearing to them. By repeatedly seeing him over a month’s time, however, any doubts would be removed.

His second purpose is the one we are focusing on this week. He appeared to reassure and comfort them. This is beyond amazing considering how they all had failed him. Instead of rebuking them, however, Jesus treats them compassionately.

We see this again a week after Easter when Jesus again appeared to a group of believers. He came specifically for Thomas. Thomas wasn’t with the others on Easter evening when Jesus had appeared. So he didn’t believe the disciples when they told him Jesus had risen. He doubted—thus forever being known as doubting Thomas.

So Jesus came to him. He addresses Thomas.

Talk about compassion and love. He invites Thomas to feel his scars—the scars which for all eternity will be wonderful tokens of his incredible love for us—the scars which eloquently testify to his payment for all sin. In this striking and gentle way, Jesus removes Thomas’ doubt.

I’m so thankful this account is in the Bible because it vividly demonstrates how personally Jesus deals with each of us. We aren’t just a faceless person among the billions of people. We are intimately known and precious to the Lord.

Jesus knows you intimately! And he treats you personally and compassionately—even now in his glory. 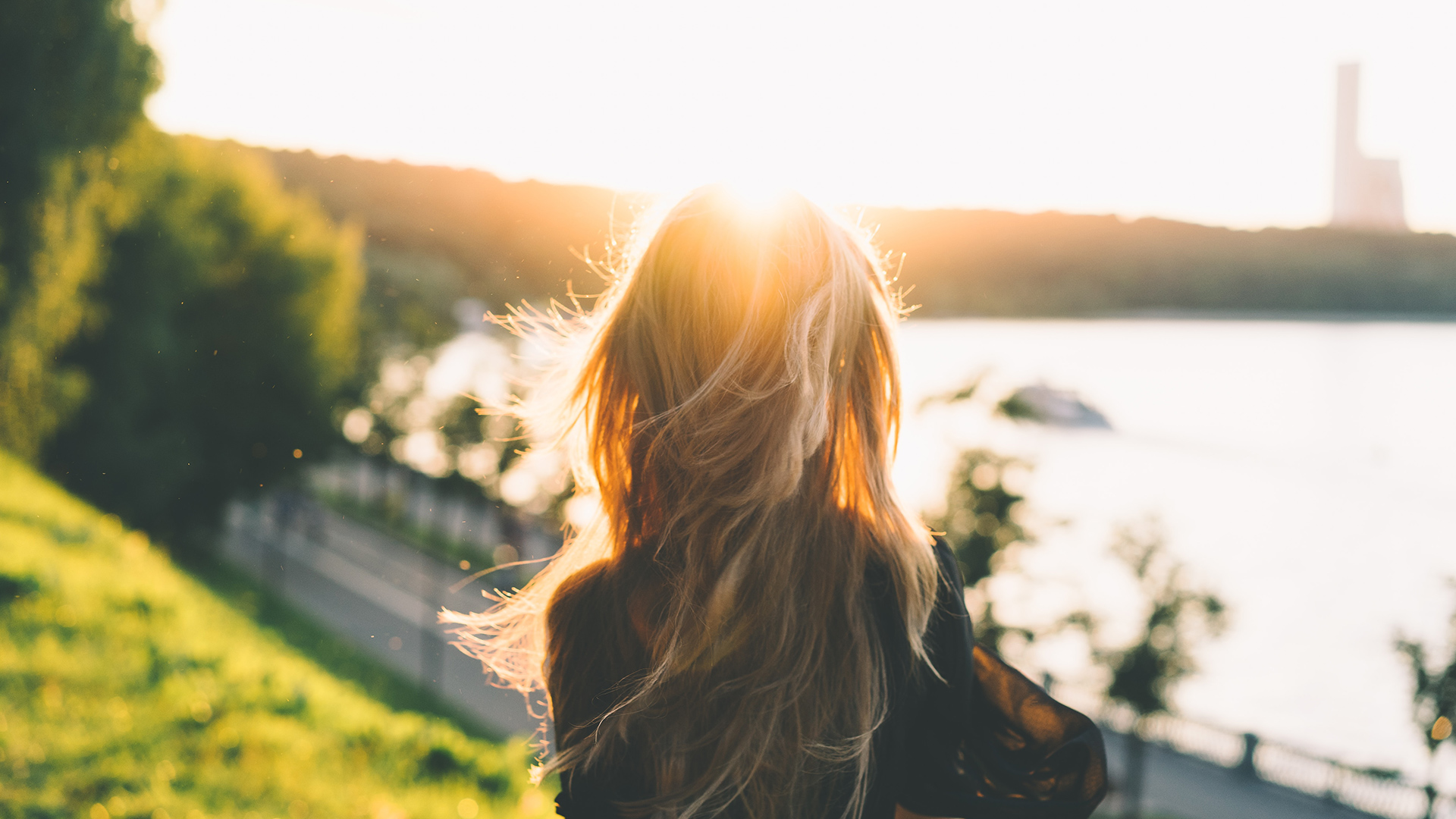