Do we have an accurate Bible?

This is an extremely important question. The Bible loses all value if it doesn’t accurately represent the original words which were written.

This is an extremely important question. The Bible loses all value if it doesn’t accurately represent the original words that were written. Even if some parts are accurate, how would you know which ones are? How dependable would that be? That would be as dependable as a car that only started part of the time, or a life-saving medication that worked only sporadically.

It alone has the wonderful message that eternal life is completely God’s gift to us, that it doesn’t depend one iota on what we do. It repeatedly emphasizes that we do absolutely nothing to qualify to live eternally with God.

This is why the Bible’s accuracy is so important.

So, is the Bible accurate? Absolutely!

In this brief article, we can only introduce you to the wealth of material proving the Bible was transmitted accurately down through the years. No other ancient document comes close to having such proof. God has ensured that we know beyond the shadow of a doubt that we have his complete word with nothing being lost.

Before their discovery, the earliest manuscripts of the Hebrew Old Testament we had were from around 900 AD. What was so startling is that when these manuscripts were compared with the Dead Sea Scrolls which were a thousand years older, there were only minor variations! That is how carefully and painstakingly the Jewish scribes copied them.

Since the Dead Sea Scrolls date from before Jesus, we now have accurate copies of the very Scriptures Jesus refers to in the New Testament. And Jesus never hinted that parts were missing or some scriptures were lost.

What about the New Testament?

What is so amazing is that although there are many variations (called variants) between the various copies, the vast majority are easily explained. Many are simple misspellings or a repetition of a word, or an accidental omission of a word. Even most of the more important variants don’t change the meaning. For example, the meaning isn’t changed if some copies say, “Jesus came,” and others say, “Jesus arrived”. Scholars estimate that 99.9% of variants fall into these categories.

There are the rare few which do change a meaning of a passage. However, none of the possible readings ever change the Bible’s doctrine!

God has ensured that both the Old and New Testaments are incredibly accurate. He has done so because they are incredibly important. They are the words of life.

“Being born again, not of corruptible seed, but of incorruptible, by the word of God, which liveth and abideth for ever.” 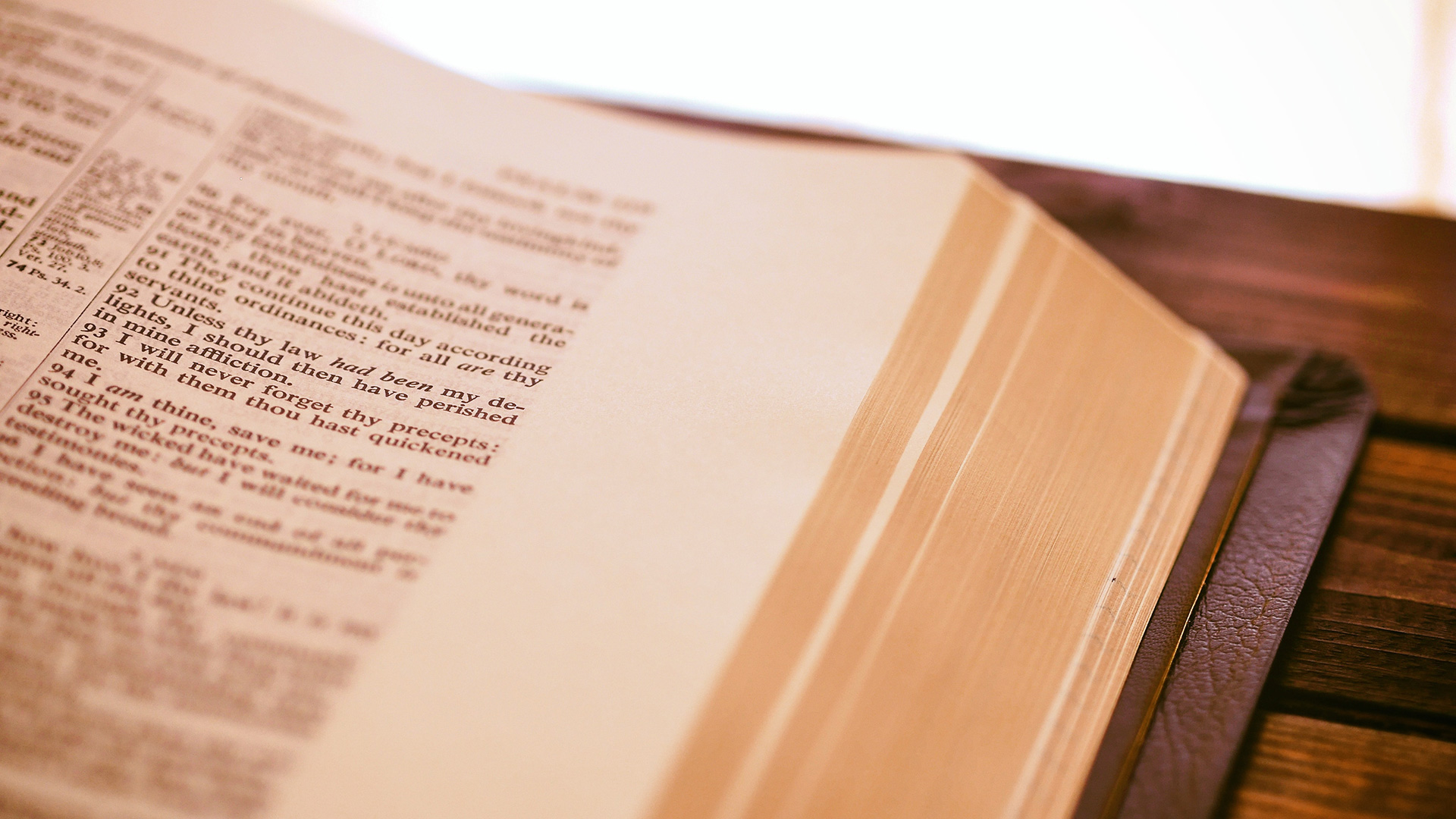 Is it OK to Ask Questions About God?

People, during the course of their lives, will struggle with different doubts. What is most important is what you do with them.