“What’s going on? I don’t know what to do.” Imagine being one of the apostles on the night of Jesus’ resurrection. Talk about a whirlwind 72 hours! Talk about a roller-coaster ride!

Just three nights before, they celebrated the Passover with Jesus. Then in quick succession, Jesus was arrested, brutalized, rejected, and crucified. All this in less than 24 hours!

The next day, Saturday, must have been rough and confusing. The death of Jesus dashed the apostle’s hopes. They hid, afraid that Jesus’ enemies would arrest them too. Then early Sunday morning, some of the women from their group excitedly told them Jesus had risen! What would happen next?

Nothing less than Jesus suddenly appearing to them!

After proving he was alive and not a ghost, Jesus told them, “These are the words which I spake unto you, while I was yet with you, that all things must be fulfilled, which were written in the law of Moses, and in the prophets, and in the psalms, concerning me” (Luke 24:44).

To pay for our sin, all these things had to happen. And now, his presence proved he had accomplished his mission. Jesus’ resurrection was God’s way of confirming that Jesus had done exactly what he said he would do. By raising him from the dead, God showed he accepted Jesus’ payment for our sins.

The Old Testament has the Ultimate Stamp of Approval

This was not the only time Jesus pointed to the Old Testament. He also directed the Emmaus disciples there. “What was said in all the Scriptures concerning himself” (Luke 24:27). During his ministry, referring to the Old Testament, Jesus said, “they are they which testify of me” (John 5:39). From beginning to end, the Old Testament talks about Jesus.

In striking ways, Jesus put his stamp of approval on the Old Testament.

Did you know that the Old Testament has hundreds of prophecies about Jesus? Prophecies which were all fulfilled in Jesus’ life. There is not one wrong prophecy. The odds of this happening are astronomical!

This is amazing, especially when we see how incredibly detailed these prophecies are. To cite just three:

But What About Missing Scriptures?

Jesus gave no indication any books were missing. If there were, we can be confident he would have brought them to light and ensured people knew they were missing some scriptures. But there is not even a hint of him saying anything like this. Instead, the glorious risen Lord gave the Old Testament the ultimate stamp of approval by referring to it.

Once again, put yourself in the apostles’ sandals. Not only had Jesus appeared to them, but he also gave them the rock-solid assurance that the Old Testament was a reliable source of authority. This had to give them tremendous confidence not only then but in subsequent years. They now could be confident of going to it for direction and answers.

This can also give you great confidence too. Think of how reassured you feel when an expert gives you advice. Or when he singles out something as THE authority on the subject. That is what Jesus did, not just for the apostles but also for you and me.

Trust the Old Testament. Marvel at the prophecies Jesus fulfilled. It has his ultimate stamp of approval. 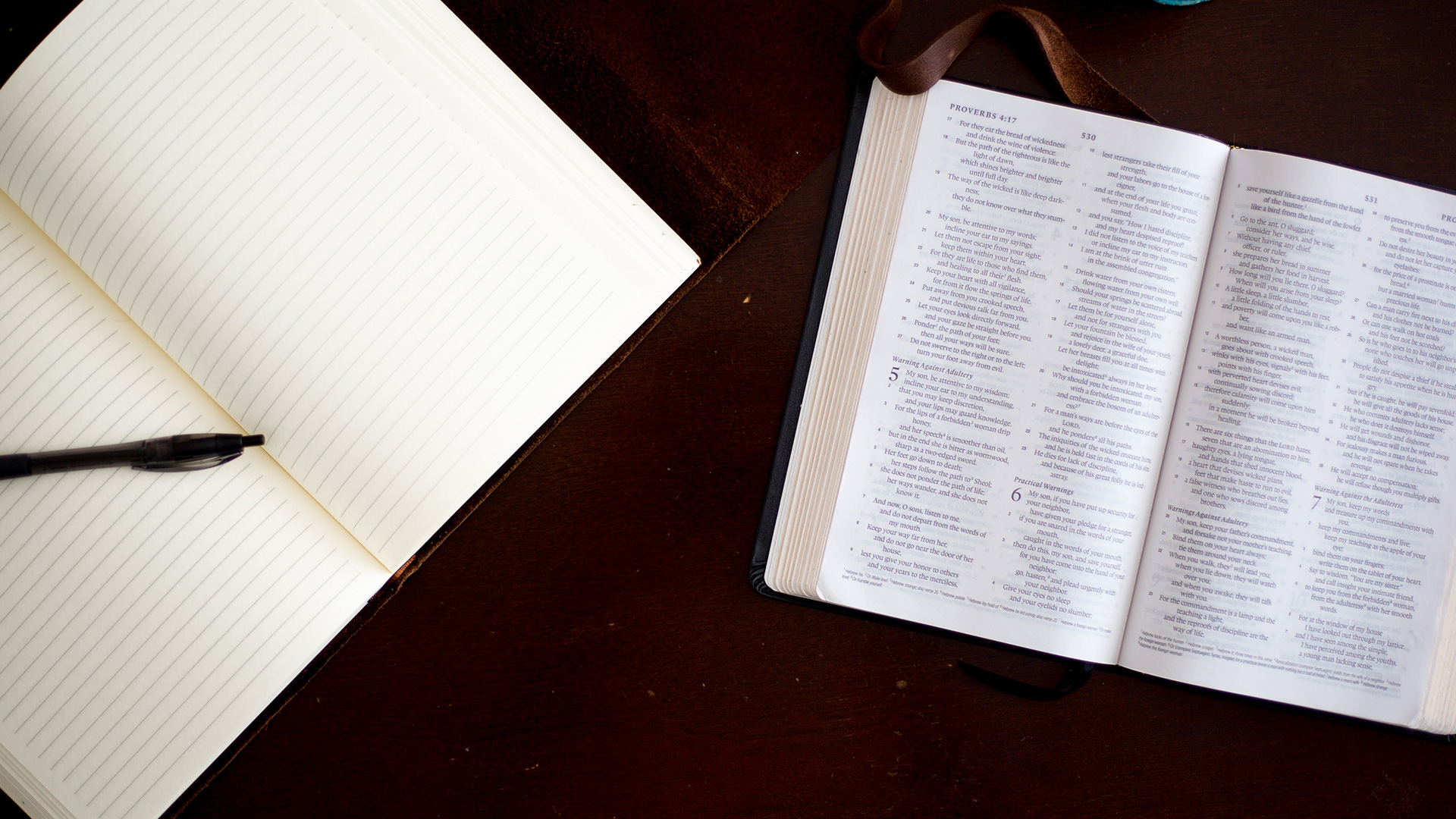