James 2:24 seems to clearly state that works play a part in a person's salvation. But context is critical.

This is a legitimate question.

James 2:24 says, “Ye see then how that by works a man is justified, and not by faith only.”

Does that state that works play a part in a person’s salvation?

Before looking at this closer, let’s briefly consider the validity of the argument that church leaders intentionally corrupted the Bible after the apostles’ death. If that truly happened, it seems as if this would have been one of the first passages removed! For, on the surface, it contradicts many other passages like Ephesians 2:8-9. It would have made sense to remove it. Just its presence speaks against the idea of intentional manipulation of the Bible by the ancient church.

But back to the original question: Doesn’t James 2:24 teach that works are necessary for salvation? As is always the case, it’s extremely important to see this verse in its context. Verse 18 is especially pertinent, “Yea, a man may say, Thou hast faith, and I have works: shew me thy faith without works, and I will shew thee my faith by my works” (James 2:18).

The context is about people showing their faith to others. It’s dealing with how people demonstrate that they have faith. They show it, and others see it – and then they are justified in the eyes of others – when they see believers acting out their faith.

Abraham’s example wonderfully illustrates that (James 2:21-23). It says that he was justified by his work of offering up his son Isaac. It further says this fulfills the Scripture that God credited Abraham’s faith as righteousness. That is a reference to Genesis 15, where Abraham believed God’s promise that he would have many children. His offering of Isaac is recorded in Genesis 22 which happened decades after Genesis 15. In other words, decades before Abraham was willing to offer up Isaac, God had already credited his faith as righteousness!

God didn’t wait to credit Abraham’s faith as righteousness until Abraham did some work. He did it immediately. Abraham’s willingness to sacrifice Isaac decades later only served as evidence that he believed. His “work” of sacrificing Isaac was not part of the root system of his righteousness; rather, it was the result or fruit of his righteousness.

The central fact on which James 2 rests is that faith is invisible to man. As 1 Samuel 16:7 says, God can look into the heart, but we can’t. Therefore, the only way we can see faith in others or show others that we believe is by the deeds faith produces (James 2:18).

As James points out, faith and works are in a similar relationship as our soul and body.“For as the body without the spirit is dead, so faith without works is dead” (James 2:26). Both faith and our souls are invisible to the human eye. How do we know when the soul is gone? It’s when the outward body has no life. That is why we check for a pulse.

So also with faith. How do we detect the presence of faith? By a person’s works. Their works are like the body’s pulse. They show signs of life – of faith.

Indeed, faith and works are closely connected. Faith is like the sun, while works are like the rays beaming from the sun. But it is also absolutely true that they are distinct from each other. Faith alone saves, but faith is never alone.

It’s vitally important to keep that distinction clear. Placing works into the root system of salvation by regarding them as a cause of salvation is an error that has eternal consequences. Since all human works are imperfect, adding them to Jesus’ masterpiece of perfection would be like adding a few brushstrokes to a Rembrandt. It ruins the masterpiece!

Works are not an essential element of faith. They are fruits of faith. As such, they naturally flow from faith and show the presence of faith. That is what James 2 is all about. 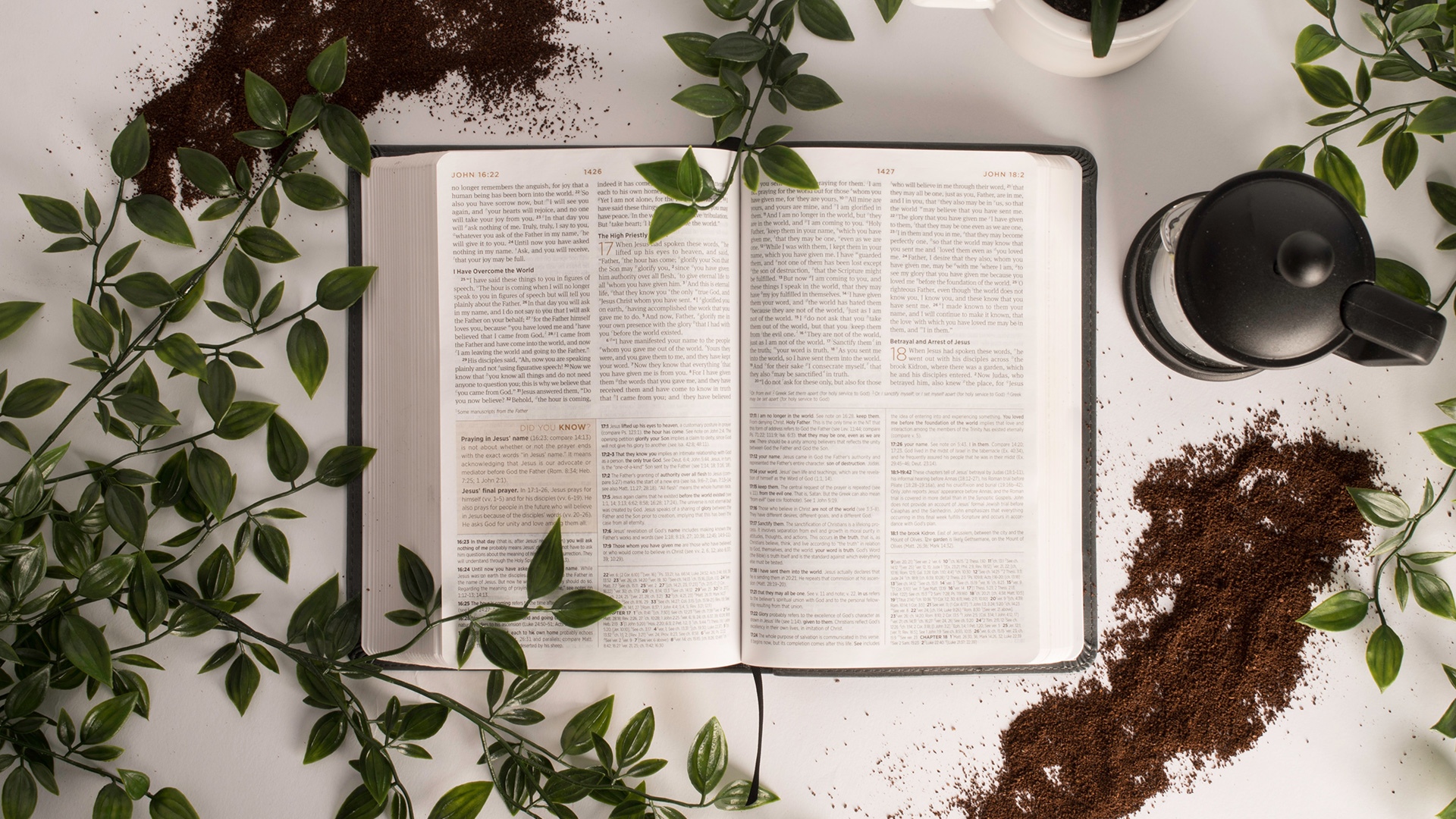 How do you know if you’ve done enough to be worthy to live with Heavenly Father forever?