How do you know if you've done enough to be worthy to live with Heavenly Father forever?

This statement made by Jesus on the cross is so simple. But also so momentous. Many consider it one of the greatest sentences ever spoken.

In the original Greek, it consists of only a single word, tetelestai—one commonly used to mark bills “paid in full.” This is precisely what Jesus meant. With this one word, he assures us that he paid the world’s debt of sin in full. It is accomplished, finished, done.

Jesus fully paid for every one of your sins. He has marked your debt of sin “paid in full.” Jesus didn’t just make it possible for your debt to be forgiven. Neither did he ask you to pay him back. He didn’t tell us to do anything. Instead, he said, “It is finished.” It’s a done deal.

Imagine how you would feel if someone paid all your credit card debt, fully paid off your car, or wiped out the mortgage on your house. You would be stunned—especially once you realized it was no joke. They really did it. Just like that, you have no more debts.

What Jesus did was so much better. He canceled the tremendous debt of sin—a debt that wreaked havoc in our relationship with God. Our sins not only disappoint Heavenly Father, but they also anger him tremendously. He can’t stand them! He must punish them. But, incredibly, he punished Jesus instead of us.

See Also: What Does the Atonement Mean?

How Much is Enough?

Jesus’ completed work has incredible implications for our relationship with God. For example, people commonly ask, “Am I good enough? Have I done enough? How much is enough? How hard do I have to “try?” These questions can lead people to doubt their standing with God. Do I have to accomplish 99%, and Jesus does 1%? Is it a 50%/50% split? Even if Jesus does 99% and I only have to do 1%, I would always wonder if I completed my part perfectly.

And there is good reason for this doubt. No matter how hard we try, we can never do enough. God demands perfection, and our best efforts fall far short (Isaiah 64:6). In fact, if we depend in any way on what we do for our eternal destination, it will have catastrophic results.

Heavenly Father didn’t send his Son so that you might just hope to live eternally with him. He wants you to be sure. Jesus came to bring a complete rescue. You can’t add to it AND you don’t have to.

Not everyone realizes this about God’s incredible rescue.

For example, in the Book of Acts, a jailer in Philippi thought all his prisoners had escaped. Anticipating punishment, he was about to kill himself. But Paul stopped him; everyone was still there.

“But Paul cried with a loud voice, saying, Do thyself no harm: for we are all here. Then he called for a light, and sprang in, and came trembling, and fell before Paul and Silas, and brought them out, and said, Sirs, what must I do to be saved?”

The jailer had just looked death in the face and knew he wasn’t ready. He wasn’t good enough. He hadn’t done enough. He was not enough. He assumed he must do something to be saved. How surprised he must have been when instead he heard:

“Believe on the Lord Jesus Christ, and though shalt be saved.”

It wasn’t about trying harder or doing more. Instead, it was about trusting in what Jesus had already done. There was nothing more to add. He came on a complete rescue mission.

Jesus didn’t come to show us what we must do to be worthy in God’s sight. Neither did he come to help us pay the debt, leaving some of it for us to pay. He didn’t say, “My portion is paid in full.” He said: “It is finished.” Our entire debt, your entire debt, was paid in full. Because Jesus’ work is complete, you can be confident that by trusting in him alone, you will live eternally with Heavenly Father. 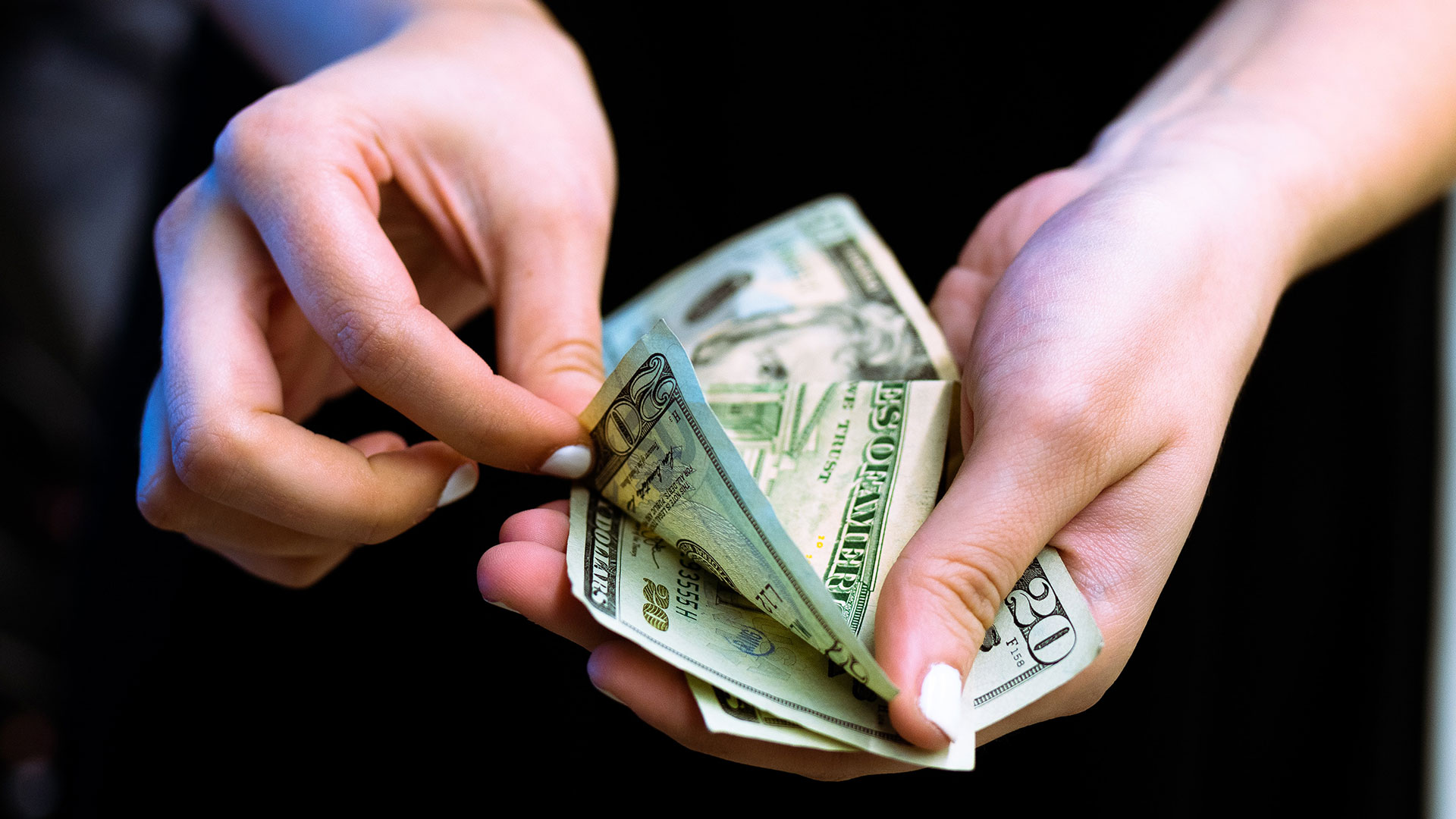