Have you ever heard of an offer that seems too good to be true? It’s common to be skeptical.

Have you ever heard of an offer that seems too good to be true? It’s common to be skeptical. What’s the catch? There must be strings attached.

Sometimes people believe that God’s forgiveness is conditional upon us.

For example, they believe that if we forgive others, then we may be forgiven by God. Yet, when forgiveness comes up in the Bible, the vast majority speak of God forgiving us—not us forgiving others. Even when God does teach us to forgive others, he still demonstrates his unconditional forgiveness.

An example is the parable of the Unforgiving Servant in Matthew 18. The servant has a massive debt; it was about 50 tons of gold! He could never repay it. And he didn’t have to. He fell at the king’s mercy, and the debt was immediately forgiven. There were no conditions.

Sadly, he turns around and does not show this same mercy to a fellow servant who owes him much less. We feel the tension and recognize this is wrong. If you have been forgiven so much, how can you not also forgive others?

But as you consider cause and effect, the order is very important.

Because Jesus came as our substitute, God forgives us freely with no strings attached. Believe it, and let it empower your forgiveness of others. Believe it, and never doubt where you stand with God.

How can we pray for you this week? 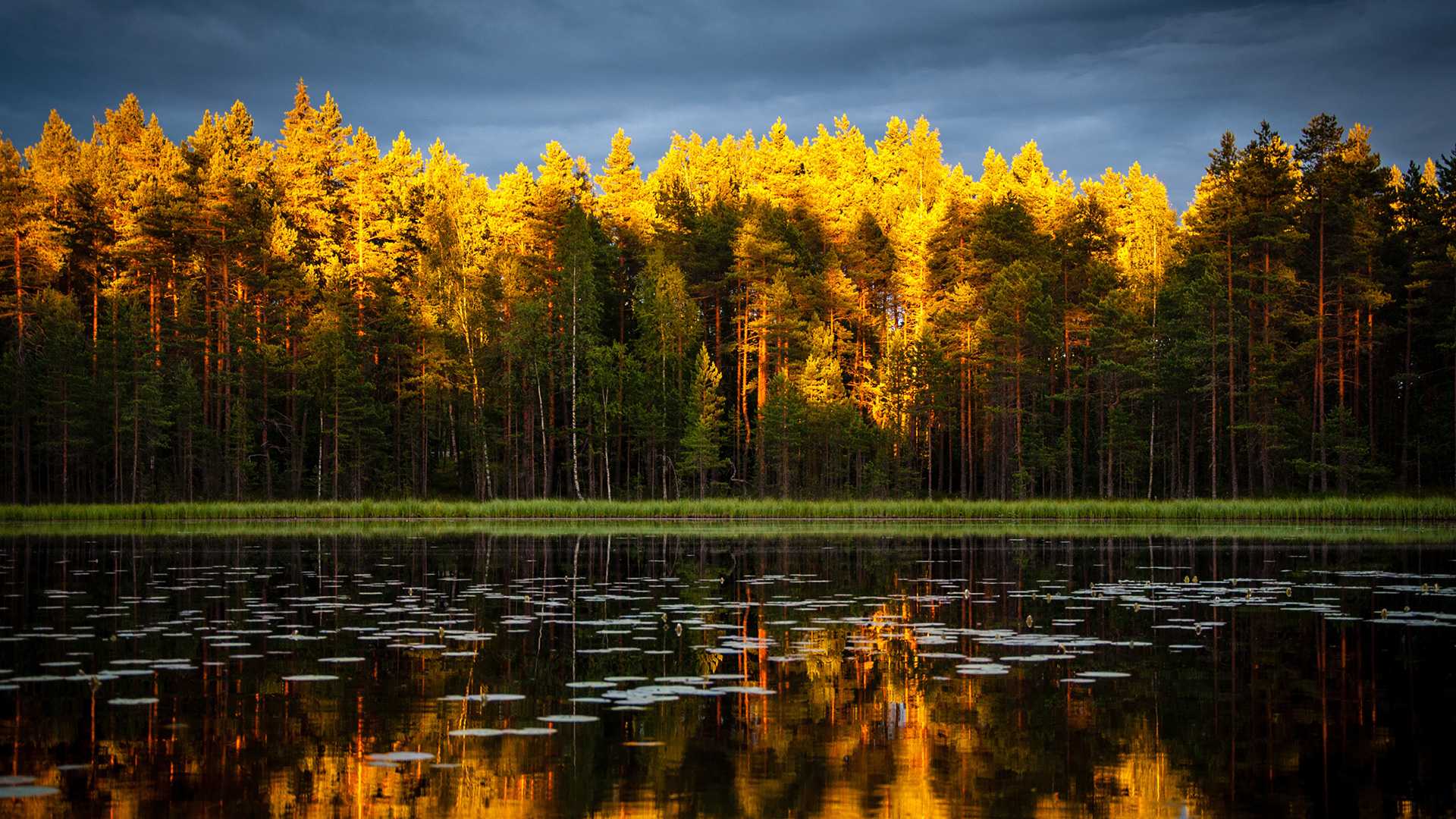 What does it really mean to endure to the end?

Scripture often encourages us to endure in the faith or warns us about falling away.