Where Can We Find Protection from the Storms of Life?

Has life felt like a storm lately? We have many reasons to be afraid, between natural disasters, political chaos, and social unrest. When you’re in a storm, it feels like lightning can strike anytime.

Some look for hope in government leaders. Yet, they are human just like us. They are powerless to stop the biggest challenges we face. They don’t possess supernatural power to overcome these storms.

The same holds true when we put our hope in ourselves. While we don’t look for trouble, we can’t entirely prevent it either. Inevitably, we realize just how much is out of our control.

This is why God tells us, “Put not your trust in princes, nor in the son of man, in whom there is no help…Happy is he that hath the God of Jacob for his help, whose hope is in the LORD his God” (Psalm 146:3,5).

Even the best human efforts will disappoint. Ultimately, they offer no help (Psalm 146:3).

We Face a Serious Storm

All these problems share a common root, sin. Sin is the biggest problem we face. Sin is not merely a mistake but a great offense to God! The consequence is far worse than any storm in this life. God’s punishment for sin is being sent away from his presence into the darkness of hell forever.

Some hope their efforts to do good will distract God from the offense of our sin. This would be like holding up an award when a wildfire rages toward you. It provides no defense from the coming destruction. Nothing we do can still God’s just anger over sin.

We need someone greater than ourselves to face the storm of God’s wrath for us.

Some years ago, a forest fire swept through Yellowstone National Park. A park ranger went out to survey the damage. As he walked through the woods, he came across the charred carcass of a bird huddled at the base of a tree. It didn’t make sense. Why didn’t this bird fly away to freedom when the fire approached?

When he nudged the carcass with his boot, three little chicks scurried out from underneath it. Now it made sense. The hen had not flown away because that would have meant certain death for her chicks. In the act of love, she stood over her chicks, shielding them from the fire with her wings, even though it meant a terrible death for her.

Jesus faced the full force of God’s fury on the cross. As God from all eternity, he was able to provide the protection we needed. The punishment for sin was made. He endured the storm for us. All who seek refuge in him can now step forward without fear in the assurance that they will live eternally with Heavenly Father. “The Lord shall deliver me from every evil work, and will preserve me unto his heavenly kingdom” (2 Timothy 4:18).

We will still face troubles in this life, but we don’t have to face them alone. Jesus covered you during the greatest storm. He stands ready to help you in every trouble.

Don’t depend on politicians. Don’t trust in yourself. Put your hope in your Jesus alone and find protection from the storm. 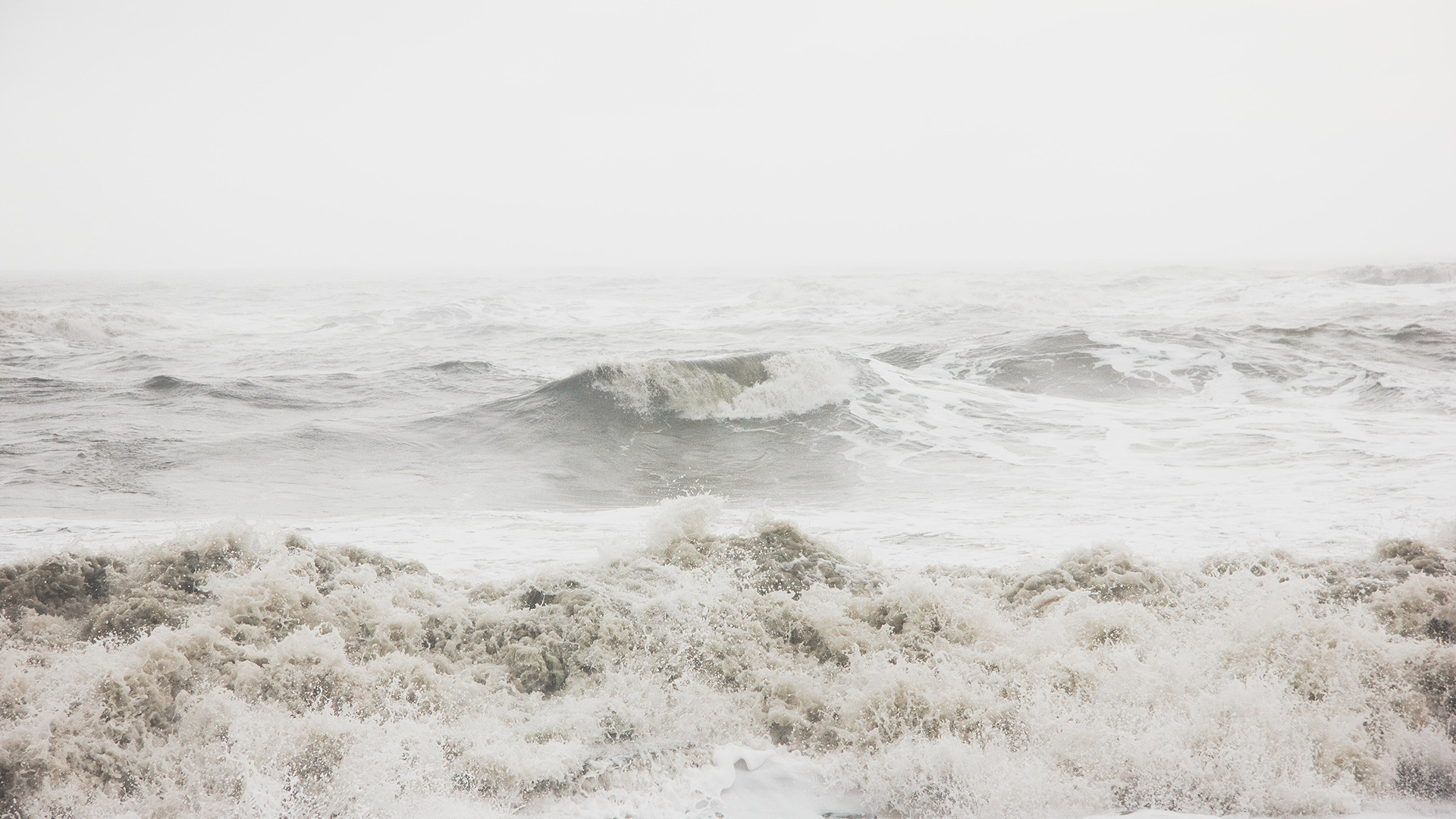 Start Your Journey / The Law
Scroll To Top