Did you know that Jesus one time compared himself to a serpent or snake?

Did you know that Jesus one time compared himself to a serpent or snake?  He said:

“As Moses lifted up the serpent in the wilderness, even so must the Son of man be lifted up: That whosoever believeth in him should not perish, but have eternal life”

Jesus is referring to an incident recorded in the Old Testament. One time during Israel’s wilderness wanderings, God sent poisonous snakes to punish them. They prayed for help so God told Moses to make a bronze snake and put it on a pole. Everybody who looked at it was saved.

Just like the snake which was raised up on a pole, Jesus would be lifted up. This refers to his crucifixion. Note carefully what Jesus says next:

“Whosoever believeth in him should not perish, but have eternal life.”

Whoever believes in him will have eternal life!

But what does believe in him mean? It has been explained in many different ways. By pointing to this Old Testament story, however, Jesus cuts through a lot of the clutter and tells us what it means. The only thing people was look at the snake. That’s it! Nothing more.

This is what it means to believe in Jesus. It simply means to look at Jesus and not at ourselves in order to receive eternal life. It emphasizes that we don’t do anything to live eternally with Heavenly Father.

The key to having eternal life is simply trusting that Jesus has already done everything for us.

Friends, hear him. Hear what Jesus says about faith. Remember the story of the snake which saved the people of Israel just by their looking at it.

See that he has already kept all the commandments for you. See that your debt to God’s justice is already paid by Jesus. Put all your trust in him. That is the way to have eternal life. 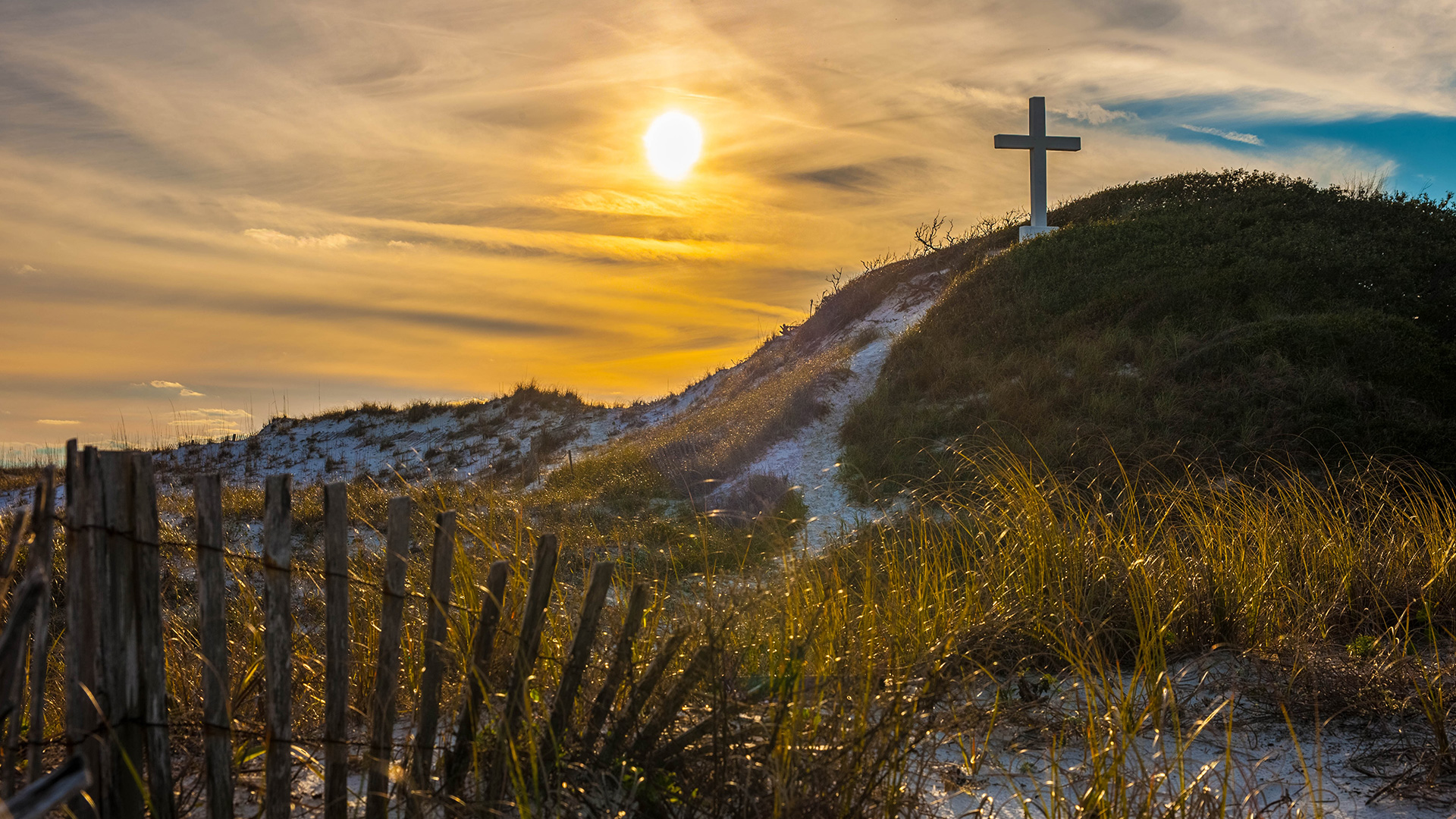 Is there anything missing from the Old Testament?

Jesus put his stamp of approval on the Old Testament in a striking way. This can give us tremendous comfort.