Day 5: What About Works?

Some people think that if salvation is a gift, people will act as if they have a license to sin. That, however, is not how love and gratitude work.

Yesterday we looked at the joy of an orphan after being adopted. We saw how the love shown him sparked love in him—love which moved him to try and please his new Mom and Dad.

As we wrap up our look at good works, I want you to think of how the boy would have acted if the couple said they wanted to have them live with them for a month. Only after the month was over would they decide if they wanted to adopt him.

Imagine how the boy would act. We can be sure he would have been on his best behavior because he yearned to be part of a family. But what would he think each night as he lay in bed? “Did I do enough? Am I good enough? Maybe they don’t like me.” He would be filled with tremendous anxiety and fear.

This is how many people feel who think they must do something to be saved. Anxiety and fear are their regular companions.

In striking contrast, overwhelming joy and gratitude are the predominant feelings of those who believe God gives them eternal life as a gift. And their joy and gratitude flow out into godly living. As Paul said,

“the love of Christ constraineth us;”

“Constraineth” is another word for compel.

Christ’s love compels such people to do good works.

Some people think that if salvation is a gift, people will act as if they have a license to sin. That, however, is not how love and gratitude work. A loving husband would never think of being unfaithful to his wife while he is on a business trip, even though he knows there’s no chance she would find out. He would be repulsed even at such a suggestion. So also, the person who loves God is repulsed at the idea of having a license to sin. On the contrary, out of gratitude and love, they will try their hardest to keep his commandments.

But when they do sin, they also know their being accepted by God doesn’t depend on what they do. No, that depends on what Jesus has done for them. So, they aren’t worried that God will reject them.

Friends, see that you are saved entirely on the basis of Jesus’ work. See that and rejoice! 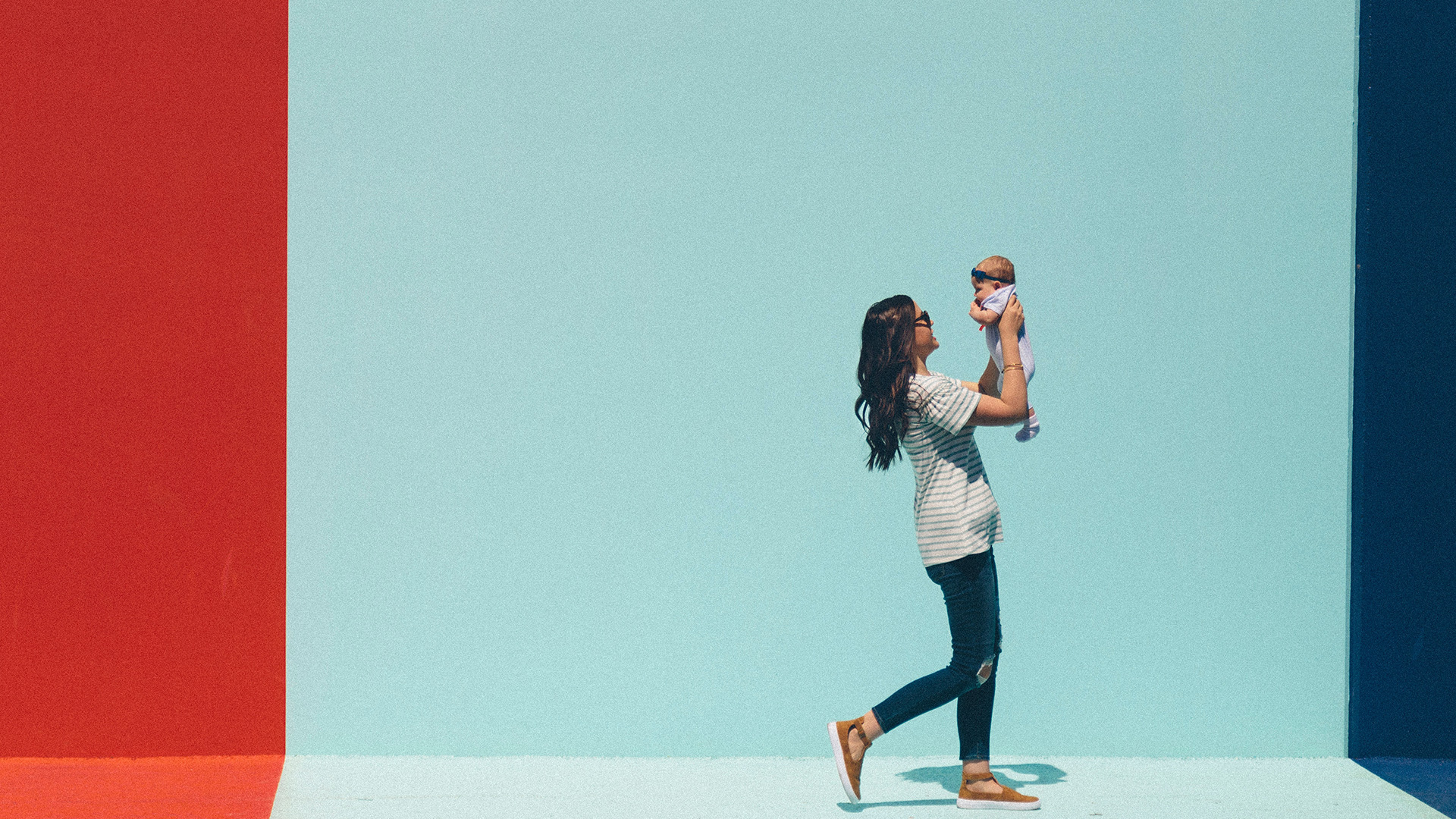 The Only Way to Live with God Forever!

How can you be sure you’ll live forever with Heavenly Father?