A common response to the teaching that forgiveness is God’s gift is the thought that this then gives people the license to sin all the more. But Scripture doesn't support that argument.

A common response to the teaching that forgiveness is God’s gift is the thought that this then gives people the license to sin all the more. Answering that objection in Scripture, Paul says, “What shall we say then? Shall we continue in sin, that grace may abound? God forbid. How shall we, that are dead to sin, live any longer therein” (Romans 6:1-2)?

As Paul indicates, such a thought is repulsive to believers.

It’s repulsive because seeing Jesus’ great sacrifice fills us with tremendous love for him. The last thing anybody wants to do is hurt the person they love. Instead, love motivates them to try and please them all the more.

Love makes all the difference.

It’s like the story of little orphan Andy. Andy’s greatest desire was to become part of a family.  Every night, as he went to sleep in the orphanage, he dreamed about that. Then a couple came to the orphanage one day and told Andy they were seriously considering adopting him.  But before they signed the adoption papers, they wanted him to come home with them for a month to see if it would work. Andy went with them and was on his best behavior. But the entire month, he was on pins and needles. Every night he wondered if he was good enough for them to accept him as their son.

Instead of giving Andy a month-long trial, the first time the couple came to the orphanage, they adopted Andy. When they met, they threw their arms around him and joyfully told him they had adopted him. He was now officially their son! Andy could hardly believe it. All his dreams had come true. He went home with them, where they showered him with love. Instead of being on pins and needles, he was on cloud nine. Every night he pinches himself to see if this had really happened to him. He was so filled with joy that all he wanted to do was please them. And he did. Since he was freed from the fear of rejection, his personality bubbled up, and he pleased them all the more. Instead of having a license to misbehave, he was freed to love more.

This is how it is for those who believe that Jesus did it all for them. It is untrue that such people don’t want to do good works. Doing good works is their heart’s desire. But they don’t do them because they think they must to be acceptable to God. Rather they are motivated not out of fear of being rejected by God but out of joy and gratitude for already being accepted by God through faith in Jesus. They do good works not to be saved but because they are already saved. Scripture calls such works “fruits of repentance” (Matthew 3:8).

Like Andy, this freedom from fear of rejection motivates them to do more good works than they had done previously. That is because love is a stronger motivator than the law. Countless people can testify to that. For years they were motivated to try and do good by the command to keep the commandments. They thought they had to keep the commandments to remain worthy. Then their eyes were open to the truth of their already being forgiven because of Jesus! Their hearts filled with love and gratitude for all that Jesus had done for them. They became even more eager to do good because love is stronger than the law.

But this doesn’t mean such believers no longer sin. Even the apostle Paul still struggled with sinning (Romans 7:15-19). Believers still have a sinful nature. But that sinful nature that was previously reigning in them no longer reigns. It only remains. Now the Holy Ghost reigns and enables them to do many good works. And the wonderful thing is that they know that the sins they still commit have already been paid for by Jesus. This knowledge then spurs them on to do even more good works!

Instead of giving people the license to sin, God’s full forgiveness frees them from fear and gives them the liberty to joyfully and eagerly do good. 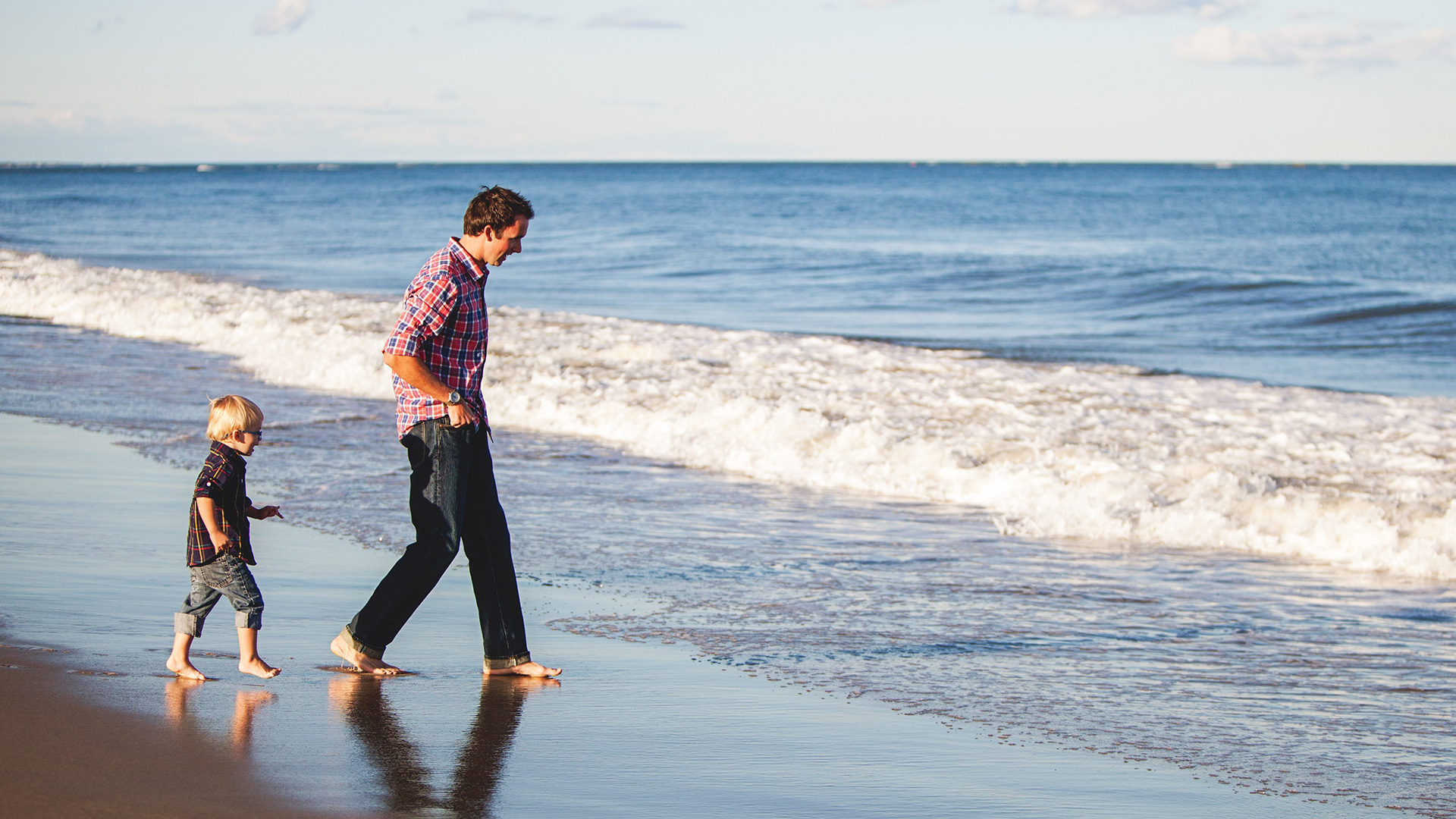