Where Did Sin Come From?

Who is to blame for sin in the world? Learn why God created the world, even though he knew sin would be a part of it.

When God first created the world, it was perfect in every way. Nothing was missing. There was no sin. “God saw every thing that he had made, and, behold, it was very good” Genesis 1:31.

That’s a jaw-dropping statement. Adam and Eve dwelled in God’s presence and stood in awe of his greatness. They lacked nothing, including the ability to be fruitful and increase in number. Everything God made was perfect.

In a word, sin. God commanded Adam and Eve not to eat from the tree of the knowledge of good and evil, but they disobeyed God’s command, his law. This act of rebellion sent a shockwave of evil throughout all creation. “As by one man sin entered into the world, and death by sin; and so death passed upon all men, for that all have sinned” (Romans 5:12). The Fall into sin was the worst catastrophe ever because it brought death to all.

While we point to Adam’s act of disobedience as the source of sin, it started in his heart. He coveted what God forbid. Go back further, and we find Eve eating from the tree first. Go back further still, and we see Satan tempting her.

The first Fall happened in heaven. Satan, originally a perfect angel named Lucifer, rebelled against God (Isaiah 14:12–14) and has been leading the world astray ever since (Revelation 12:9). While Adam and Eve were accountable for their own actions, this world’s sin started with Satan’s temptation.

Eve blamed the serpent. Adam blamed Eve and even had the audacity to blame God for making her. People have been blaming God for their sins ever since.

But God is not to blame for our sin. God didn’t want people to be mere puppets, so he created us with free will. His command provided Adam and Eve with a specific way they could show their love back to God, an act of worship. This demonstrates God’s desire for a loving relationship with his creation. God was certainly not tempting them. “Let no man say when he is tempted, I am tempted of God: for God cannot be tempted with evil, neither tempteth he any man” James 1:13.

Sure, because he knows all things, God knew they would sin. But, that does not mean God somehow wanted them to sin. His command was clear. He means what he says. “God is not a man, that he should lie” Numbers 23:19.

Following Satan’s temptations has never brought good. He is the father of lies (John 8:44) and is hellbent on destruction (1 Peter 5:8). Adam and Eve were the first, but the biblical record demonstrates that all who followed also listened to the serpent. Sin infected the whole world, and its consequences continue to impact us today.

As tragic as sin’s entrance was, God provided an immediate response. He pointed to the perfect substitute, Jesus, who would remove our sin and live perfectly in our place. Speaking to Satan, God said, “And I will put enmity between thee and the woman, and between thy seed and her seed; it [i.e., Jesus] shall bruise thy head, and thou shalt bruise his heel” Genesis 3:15.

This reconciliation means we can also enjoy the perfect relationship with God that Adam and Eve first experienced.

“For as by one man’s disobedience many were made sinners, so by the obedience of one shall many be made righteous.” 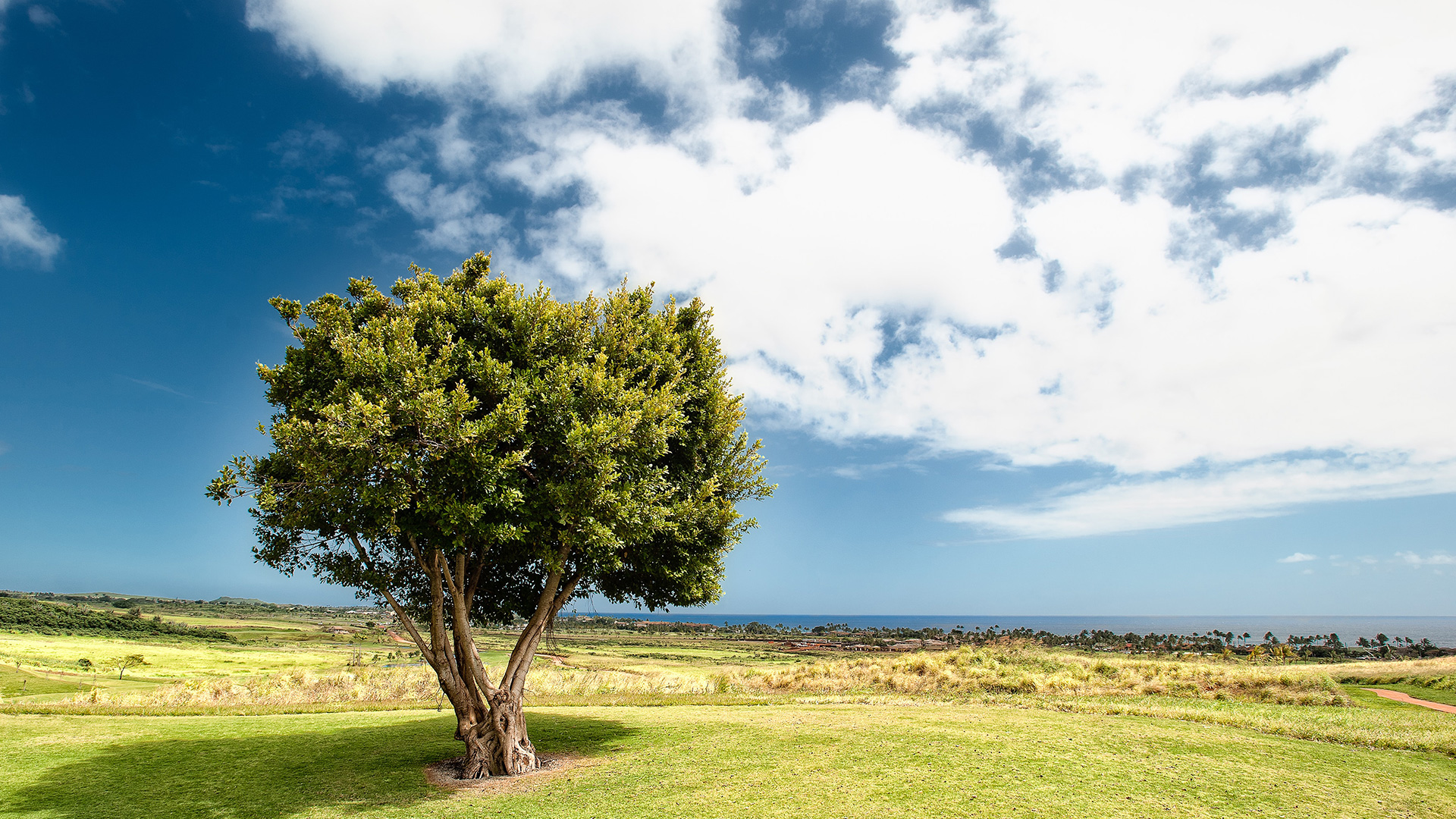