What does it really mean to endure to the end?

Scripture often encourages us to endure in the faith or warns us about falling away.

Scripture often encourages us to endure in the faith or warns us about falling away. One representative passage is Hebrews 10:35-36:

Cast not away therefore your confidence, which hath great recompence of reward. For ye have need of patience, that, after ye have done the will of God, ye might receive the promise.

Don’t passages like that demand work on our part?

Yes, they do. That being said, two important points need to be made.

First, the main work that needs to be done is fighting off all thoughts that we have to do something to be saved!

It takes effort to fight off the thought that comes so naturally to us, namely, that there is nothing free in this world, therefore salvation can’t be free. This becomes all the harder when so many are echoing it. We need to remember that the way to endure to the end is by keeping ourselves immersed in the perfection and worthiness that Jesus gives us.

The second point is that it is incorrect to say that our keeping a tight hold of God’s gift of salvation contributes to that salvation. Being saved by Jesus is like a fire fighter rescuing an unconscious person from a burning building.

Say that the fire fighter laid the man down in a safe place, far removed from the fire. After a while the man regains consciousness. He stands and watches as his house burns to the ground. But he doesn’t go rushing back into it. Think of how absurd it would be if he then talked about how he contributed to his rescue by remaining in safety and not returning to the burning building!

That is how it is with enduring to the end. Remaining or enduring in Christ’s perfection doesn’t contribute to a person’s salvation. Like the fire fighter, Christ did it all.

That illustration emphasizes one additional point. Not only don’t we do anything to be saved, but claiming that we, in any way, contribute to our salvation is nothing less than a slap in Jesus’ face. Think of how that fire fighter would feel if he heard the man talking about how he helped in his rescue after the fire fighter had put himself in extreme danger to save him. He wouldn’t just feel unappreciated. He would be angry.

Amplify that countless times and we begin to see how saying that we do something to be saved angers Jesus since he sacrificed so much for us. That angers him not only because we are taking credit for what he did, but also because it calls into question his payment for our sins.

To use still another illustration, imagine that some of your loved ones foolishly got themselves deeply in debt. Although they were at fault, you wanted to help them. Therefore, you sold many of your possessions and used the money to pay everything they owed. You can hardly contain your excitement as you anticipate telling them this great news. You can’t wait to see their joy.

You arrive at their house and tell them to sit down because you have some news to share with them. “Your debt has been paid in full! You have nothing to worry about!” They react with great joy. But then, in the subsequent weeks, they start sending you the minimum payment on their debt. You are confused and angry. You ask them what they are doing. “Don’t you know that I paid your debt because I love you? It is my gift to you. Do you think that your little payments can even come close to paying me back? You are showing me that you don’t appreciate how much I had to give for you. Your attempt to pay me back ruins everything. It turns my act of love into nothing more than a business transaction!”

The God-pleasing way to react to Jesus’ tremendous sacrifices is to take him at his word and believe that he has done everything for you. Giving him all the credit for salvation is what glorifies him.

So, what does it mean to endure to the end?

Enduring until the end then means resisting all attempts to think we have to do anything to live eternally with Heavenly Father.

Enduring until the end means always giving all the credit to Jesus. 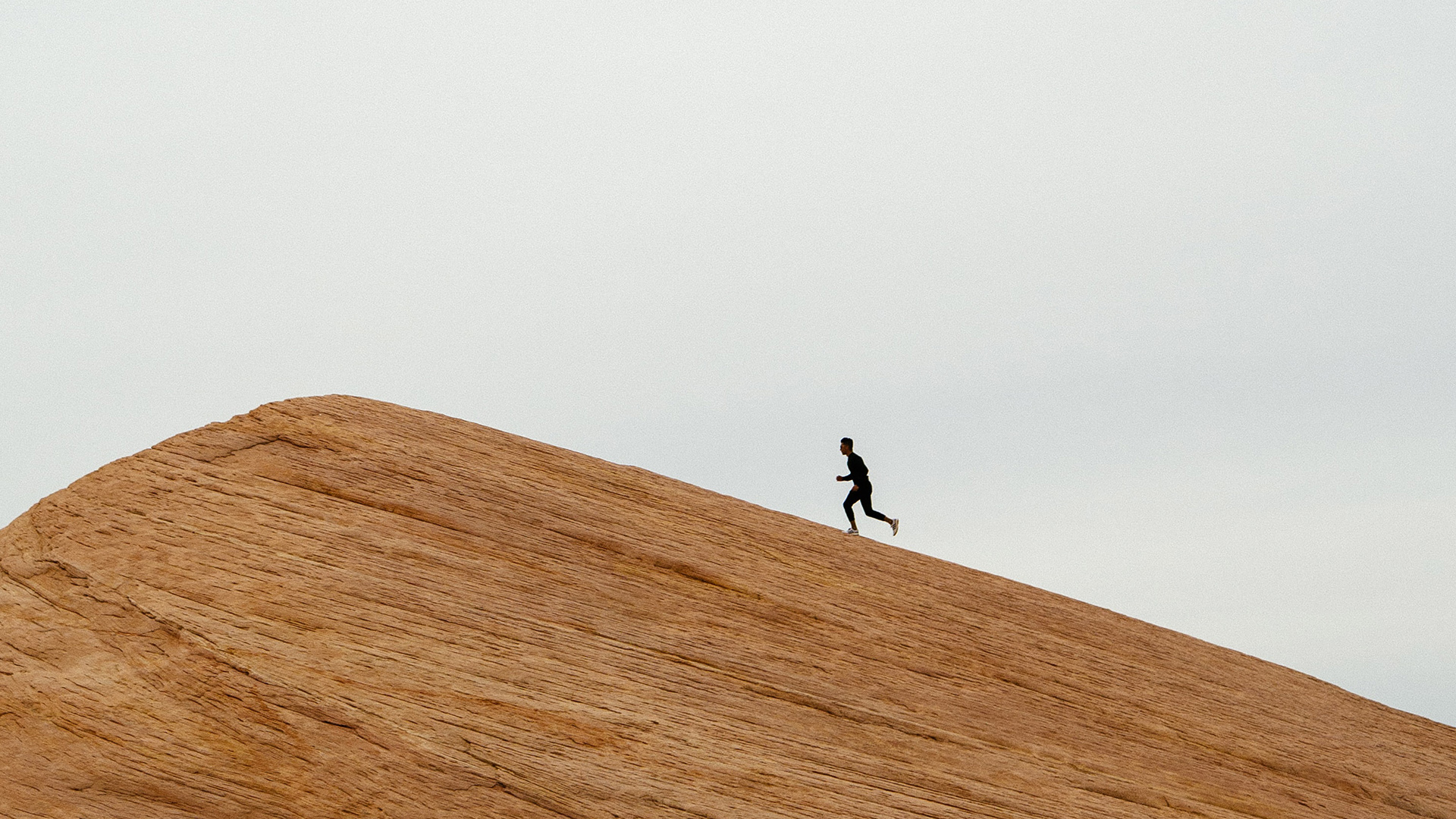