Can a Loving God Send Someone to Hell?

Some would like to believe hell could not exist if God is loving. On the contrary, hell exists because of God’s love. What does this mean?

Truth matters. It’s inescapable. Denying a diagnosis of terminal cancer won’t change your test results. Whether you want to believe it or not, you’re still going to die. How much more important it is to understand the truth of hell! But how can a loving God send someone to hell?

It’s popular for false prophets to teach that basically everyone goes to heaven. Some even suggest levels of heaven where souls are apart from God’s presence—something that could never be described as heaven because separation from God is the very essence of hell.

The consequence of this universalism, perhaps unintended, is that people can live however they want because, in the end, they can still go to heaven. Yet, the Savior himself warned of hell, “Wide is the gate, and broad is the way, that leadeth to destruction, and many there be which go in thereat” (Matthew 7:13).

He warns of hell because he doesn’t want you to go there.

Hell is real. That fact is dreadful and humbling. It’s a place of unquenchable fire (Mark 9:48). This is not just figurative. Here souls experience torment (Luke 16:23). It’s described as outer darkness (Matthew 22:13). Perhaps worst of all is the spiritual consequence. Hell is being cast out of God’s presence forever (2 Thessalonians 1:9). You could suffer hell for 10,000 years and be no closer to the end than when you first began. Hell is God’s eternal punishment upon sinners (Matthew 25:41).

The reality of hell is affirmed by many in the Bible, including Peter, Paul, and Jesus. If we believe the words of the Bible to be true, then we cannot dismiss this topic. The fact that it is a difficult and heavy teaching should not lead us to avoid discussing it. Better to know it well and avoid ever experiencing it. So, why or how can a loving God send someone to hell?

Some would like to believe hell could not exist if God is loving. On the contrary, hell exists because of God’s love. God’s love is his wrath in action against sin. If someone viciously attacks and kills your child, you wouldn’t ignore the matter as if it wasn’t a big deal. You would demand justice.

God’s glory demands justice. He cannot ignore sin, look the other way, or sweep it under the rug. Allowing evil to go unchecked is not loving. That would position God to be accepting of evil and, therefore, to be an evil God.

No, God is righteous, so he punishes sin completely. Sin warrants God’s infinitely great punishment. Anyone who deems hell as too harsh has far too low a view of God’s sovereign glory. “It is a fearful thing to fall into the hands of the living God” (Hebrews 10:31).

The problem is we all have sin. Our nature makes us “children of wrath” (Ephesians 2:3). This places us in direct opposition to God and deserving of his eternal punishment in hell. Can a loving God send someone to hell?

Some say, “A loving God wouldn’t punish a good person.” That’s true because there would be nothing to punish! Tragically, no one is good (Romans 3:12).

Others claim, “God wouldn’t punish people who didn’t know,” or they conflate God’s justice with equality, claiming he’ll give people who didn’t know a second chance after this life. God’s law is written on our hearts so that they know his expectations (Romans 2:15). God is clear. “The wrath of God is revealed from heaven against all ungodliness and unrighteousness of men …they are without excuse” (Romans 1:18,20).

Many want to run away from the teaching of hell. They choose to put it out of their minds. That’s understandable because it seems inescapable. While there is no escape from hell once you’re there (Luke 16:26), thanks to Jesus, we can escape ever going there.

While God’s love for good moves him to punish evil, his love for us means he wants all to be saved (1 Timothy 2:3–4). So, God intervened.

Christ came into the world to save sinners (1 Timothy 1:15). He endured the full wrath of God’s anger over sin. As our substitute, Jesus suffered hell for the world’s sins (Matthew 27:46). Perfect justice and perfect love meet at the cross.

Through faith in Jesus as your substitute, God has removed your sin and credited you with his righteousness. This rescues you from hell and assures you of life with God forever in heaven. Trusting in Christ alone makes hell escapable. Trusting instead, even in a small way, in your own broken record results in losing Christ (Galatians 5:4) and incurring God’s wrath forever. When explaining this rescue to Nicodemus, Jesus said, “He that believeth on the Son Hath everlasting life: and he that believeth not the Son shall not see life; but the wrath of God abideth on him” (John 3:36).

Diminishing hell minimizes God’s mercy. Downplaying God’s justice actually lowers his love. Don’t run from this difficult topic. Instead, run to Jesus and be even more amazed at God’s amazing love for you.

If you had the cure for cancer, would you keep it to yourself? Certainly not! You would tell everyone you could. It’s painful to consider the masses of people who are headed for hell. But they don’t have to. This is why God sends people like you out to share his rescue plan for sinners. “For I have no pleasure in the death of him that dieth, saith the Lord God: wherefore turn yourselves, and live ye” (Ezekiel 18:31). 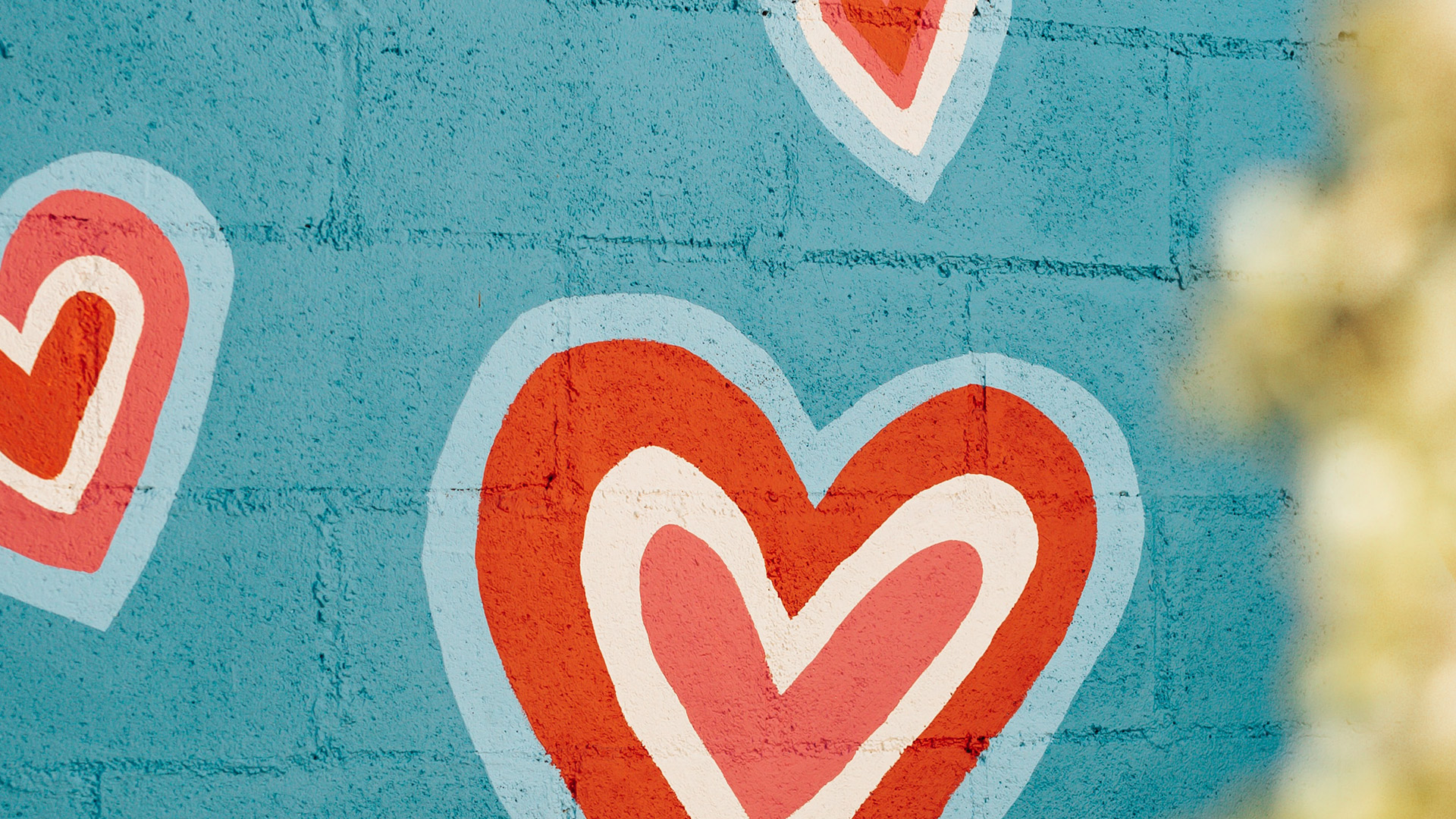