How does God see you?

What do you see when you look in the spiritual mirror? Some see their many failings. Unchecked, this could lead to despair. Others try to look past their failings and instead focus on positive improvements. But, this can lead to the desperation of always having to cover your struggles with a mask. Surely your identity is found in something deeper than a simple half-empty or half-full perspective!

There is a more important question to ask. How does God see you? Are you a sinner or a saint? This question is about your core identity and eternal destination. It determines your relationship with God. The answer may alarm you in both shocking and wonderful ways.

What Makes a Person Righteous?

Righteousness is right standing with God because a person is on the right side of God’s commands. As a result, from a human perspective, we often think of righteousness in terms of actions. Therefore, the better a person appears outwardly, the more we might consider them righteous.

However, when we test that theory in the Bible, we leave scratching our heads. Righteous Noah (Genesis 6:9) became drunk. Righteous Lot (2 Peter 2:7) offered his virgin daughters over to strangers. Righteous Abraham (Genesis 15:6) lied about his wife, causing her to commit adultery. Righteous Job (Job 1:8) charged God with acting unjustly. Each one sinned, yet the Bible describes each as righteous.

By contrast, the people regarded the Pharisees highly because of their outward obedience. But Jesus said they “appear righteous unto men, but within ye are full of hypocrisy and iniquity” (Matthew 23:28). Jesus even warned they were in danger of hell (Matthew 23:33)!

God describes people who clearly sinned as righteous. But, those who appeared righteous were not. So, then how can one ever have a right standing with God? How can one acquire true righteousness?

The Deception of Self-Righteousness

Many double down on their own efforts trying harder to continue improving. They perceive sin to be like a pit they’ve fallen into. They hope, like climbing a ladder, they can one day pull themselves out.

Tragically, Satan lures souls into this deception of self-righteousness. If he can keep someone so busy trying to fix the problem, they will be too distracted to realize all the while they still remain in their sin.

The problem of sin runs much deeper than a pit. Sin is a disease that has infected all. The Bible describes sin as a scarlet stain (Isaiah 1:18). You can’t clean it. It permeates and corrupts all motivations. Even the good you try to do is repulsive to God:

“We are all as an unclean thing, and all our righteousness are as filthy rags.”

The deception of self-righteousness trapped many of the Pharisees in Jesus’ day. In the end, it always leads to hypocrisy. They couldn’t even keep up with the demands they placed on others. So instead of seeking true righteousness with God, they settled for seeking the praise of others.

Don’t buy the lie. Self-righteousness is self-deception. You can never be justified, i.e., declared righteous, through your own efforts. “Therefore by the deeds of the law there shall no flesh be justified in his sight” (Romans 3:20). If you are to gain righteousness, it will need to be found outside of yourself.

The biblical terms righteous (dikaios) and justify (dikaiōsis) share the same Greek root word. They both describe the status of acquitted. When you are righteous, you are on the right side of the law. Justification is a judge’s verdict of your righteousness, declaring you not guilty.

Since our efforts could never make us righteous, God intervened. He sent Jesus to rescue us. Titus explains our justification by saying, “Not by works of righteousness which we have done, but according to his mercy” (Titus 3:5).

Jesus is perfect. He never sinned, not even once. He was always on the right side of God’s law, always righteous. His righteousness was not so that he could be your example. (Remember, your opportunity to be right with God through your own efforts is already ruined by sin). Instead, Jesus came as your substitute to supply the righteousness you needed. He removed your sin and exchanged it for his righteousness.

“He hath made him to be sin for us, who knew no sin; that we might be made the righteousness of God in him.”

What an indescribable gift!

This great exchange completely changes the way God now sees you. He compares you to a bride beautifully adorned on her wedding day. “He hath clothed me with the garments of salvation, he hath covered me with the robe of righteousness” (Isaiah 61:10). Do you realize what this means? God now treats you as if you had fulfilled his commandments perfectly. You are righteous!

Made Yours Through Faith

While Jesus won this gift of righteousness for all people, not all people are right with God. In fact, the Bible frequently speaks of the unrighteous and wicked going to hell. So, how does the righteousness Jesus won for you become personally yours?

“Christ is the end of the law for righteousness to every one that believeth” (Romans 10:4). Christ fulfilled the law to give righteousness, but this is only received by those who believe.

People like Noah, Lot, Abraham, and Job were considered righteous because they believed in God. The Bible says of Abraham, “He believed in the LORD; and he counted it to him for righteousness” (Genesis 15:6). Instead of relying on his imperfect record, Abraham trusted God’s promise and received his Savior’s perfect record. Paul shows this is the same way you receive righteousness today.

“But to him that worketh not, but believeth on him that justifieth the ungodly, his faith is counted for righteousness.”

“The righteousness of God [is] revealed from faith to faith: as it is written, the just shall live by faith.”

A New Look in the Mirror

Receiving Christ’s righteousness through faith completely changes the way God now sees you. You have a new, wonderful status. The most common biblical description of believers is not sinners or guilty ones, but the righteous, the acquitted ones. You don’t have to wait until judgment day to know the verdict. He’s regularly announcing the verdict of not guilty by the very name he calls you, the righteous.

So, take another look in the mirror. Previously, you saw your struggles, your failings. You saw a sinner. Even if you tried to focus on your efforts for improvement, you were left questioning if you were good enough. Now, what do you see? He paid the price for your sin, so you never would. Covered with Christ’s righteousness, you’re perfect in God’s sight right now.

You have a whole new identity. You are a saint, a holy one. Live confidently in Christ’s righteousness for you. 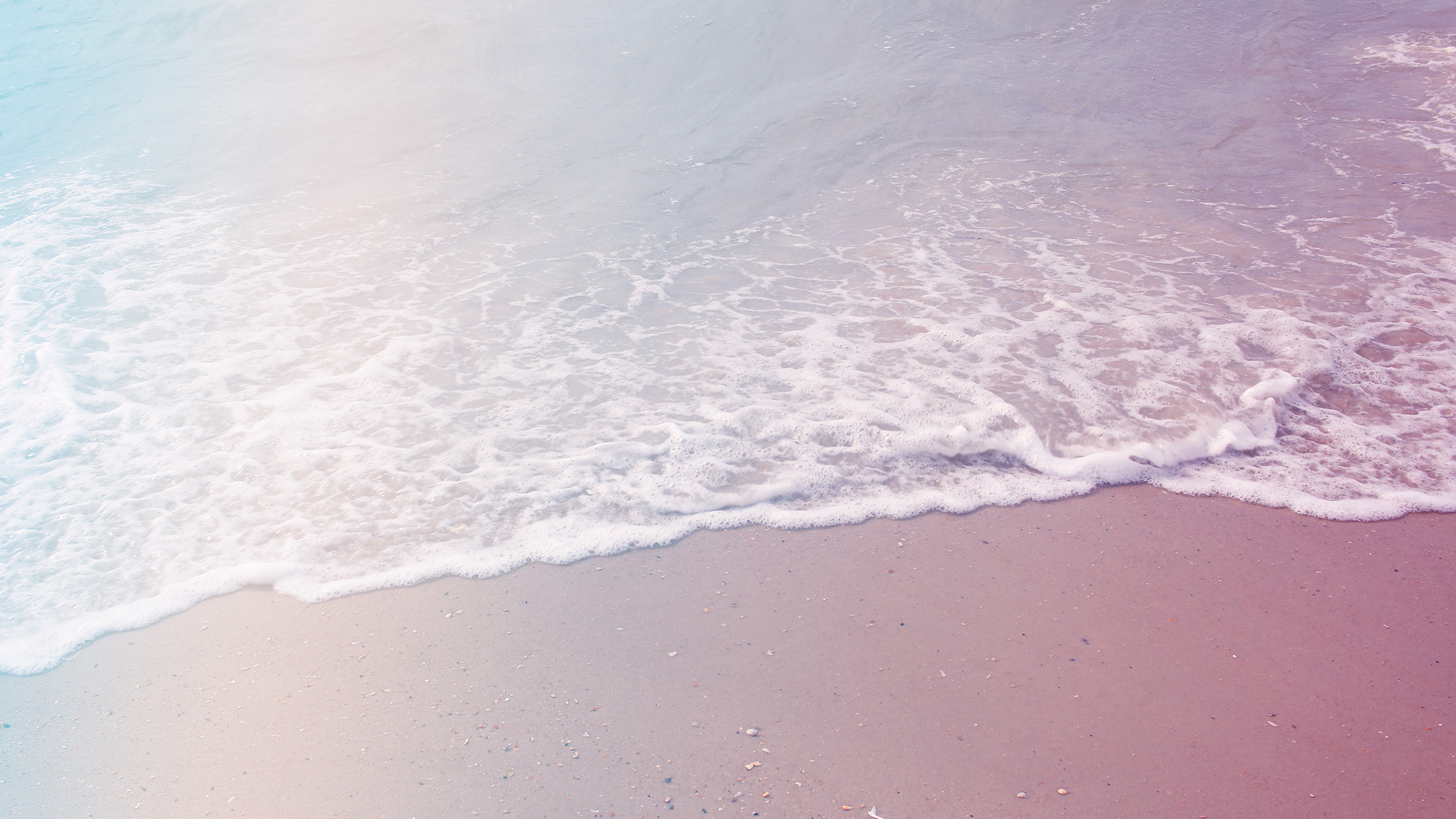 Is Heaven Cheering You On?

Did you know there is a cheering section in heaven? Though we can’t see them, you can picture them on the sidelines shouting encouragements along the way.

Start Your Journey / The Law
Scroll To Top