Admittedly, the thought that Christ did everything to make us acceptable to God and that we don’t do anything violently clashes with what we naturally think. Naturally, we assume we must do something to merit God’s favor. The apostle Paul acknowledged that when he wrote, “But we preach Christ crucified, unto the Jews a stumbling block, and unto the Greeks foolishness” (1 Corinthians 1:23).

Paul also explained, “But the natural man receiveth not the things of the Spirit of God; for they are foolishness unto him: neither can he know them, because they are spiritually discerned” (1 Corinthians 2:14).

As these passages reveal, in spiritual matters, it is crucial to rely on what Scripture says rather than on what we think.

What does Scripture say? It states that we are saved without any of our doing, “For by grace are we saved through faith, and that not of yourselves: it is the gift of God:  Not of works, lest any man should boast” (Ephesians 2:8-9).

Some argue that Paul is referring to the works demanded by Old Testament law. But the context doesn’t allow that interpretation. Paul was writing to the Ephesian congregation, most of whom were not Jews and were not even familiar with Old Testament law. Instead, as he says just a few verses before, they “walked according to the course of this world, according to the prince of the power of the air, the spirit that now worketh in the children of disobedience” (Ephesians 2:2).

They were walking or living according to the course of this world, not Old Testament law. Therefore when he continued by saying that we are not saved by works, it is apparent that this meant works that are considered good by all people and not just Jews.

Five times he talks about believing. But he never even mentions works. This is especially striking because the topic is everlasting or eternal life, i.e., being saved. This, Jesus says, comes solely through believing. Salvation by faith alone is the consistent message of Scripture. “For the wages of sin is death; but the gift of God is eternal life though Jesus Christ our Lord” (Romans 6:23).

Faith Is Not a Work

But isn’t faith itself something we must do and thus a work? That sounds reasonable. But that isn’t scriptural.  Look again at Ephesians 2:8-9, “For by grace are we saved through faith, and that not of yourselves: it is the gift of God:  Not of works, lest any man should boast.”

If God considered faith a work, that passage would not make sense. It would have to say, “not of any other work except faith.” But that isn’t what it says. It says “not of works,” period.

The Bible strikingly emphasizes this. It always pictures God as the one doing the work when someone first believes. He is the one who causes spiritually dead people to become spiritually alive (Ephesians 2:1). Another picture it uses is God giving birth to believers (John 1:13).

In another picture, God is the one who enlightens people about the truth of salvation when they were blind to that fact (2 Corinthians 4:6). This passage is especially instructive because it compares God’s activity with his creation of light. Just as his command, “Let there be light,” actually created the light at creation, so his command to believe actually creates the faith to believe.

No place is this better illustrated than in the conversion of St. Paul in Acts 9. He was the last person who wanted to believe in Jesus. Rather he was “breathing out threatenings and slaughter against the disciples of the Lord” (Acts 9:1). He had made it his life’s mission to wipe out the Lord’s church.

But then Jesus literally knocked him off his high horse, and although he temporally became physically blind, his spiritual eyes were forever opened to the truth. From that moment on, he dedicated his life to sharing the wonderful truth that we can meet God’s standard of perfection in Christ’s one offering! God changed Paul from a persecutor to a defender of the faith.

In these and other ways, Scripture consistently gives God the credit for bringing people to faith. Faith itself is a gift from God. 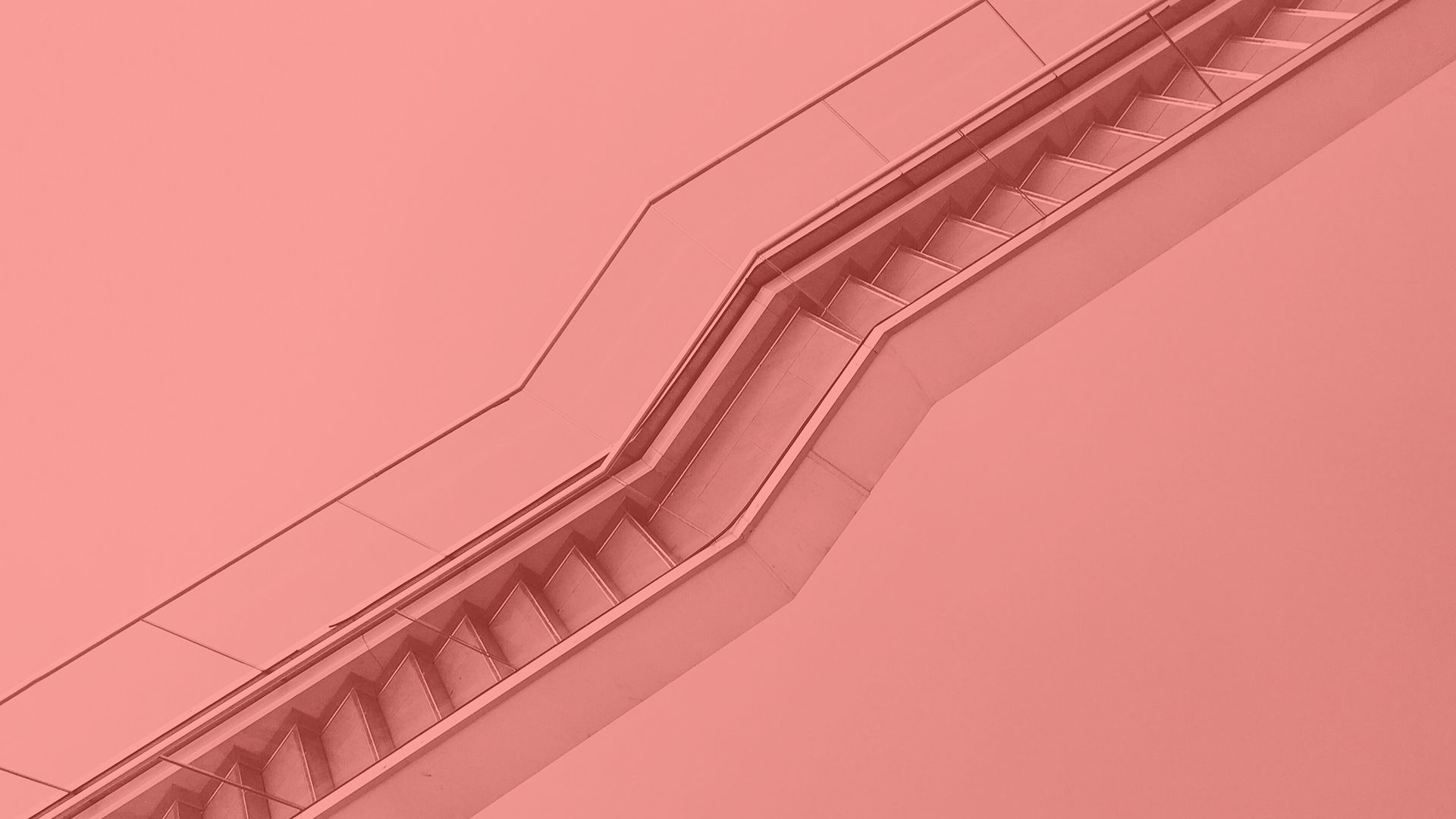 Is Heaven Cheering You On?

Did you know there is a cheering section in heaven? Though we can’t see them, you can picture them on the sidelines shouting encouragements along the way.