Will you be declared "not guilty"? How can we be sure of our status?

God wants us to be so sure that we are forgiven that he went the extra step and stated it in legal terms. Just as we would tremble in fear if we heard the judge’s gavel drop followed by his verdict of “guilty,” so we tremble with joy to hear the judge pronounce us, “not guilty.”

And that is the exact picture lying behind the biblical word “justify”! It was a word taken from the courtroom where it described the direct opposite of being condemned by a judge. It describes an acquittal.

God formally and legally acquits people, not on a whim, but on the basis of Jesus’ complete payment of their debt to his justice (Romans 3:24). Salvation, forgiveness, justification – they all rest completely on Jesus’ doing everything for all people. Because this is an accomplished fact, we now have an air-tight legal case.

Jesus’ resurrection proves that. Scripture says that he “was raised again for our justification” (Romans 4:25). The picture is that of a prisoner being released after serving his sentence. Being released from prison proves that he has paid his debt to society.

By describing our salvation in legal terms, God is going out of his way to convince us that he has forgiven us. The last thing God wants is for us to have any doubts that we are forgiven!

One thing that has helped many people understand this is to sharply distinguish between their state and their status before God. Our present state is one of repeated sinning. If we fight off temptation in one area, it gets us in another area. We keep from watching that questionable movie only to yell at the driver who cuts us off. We resist the temptation to snap back at our co-worker, only to turn around and listen to gossip about a friend. That’s the state we are in.

But people’s status in Christ is completely different. Their status before God depends not on what they do, but on what Jesus did for them. Because he paid their debt to God’s justice, God has justified them, acquitted them, forgiven them. In Jesus, their status is one of not guilty, acquitted, righteous.

Don’t think that this is too good to be true. Just believe it.  That is the key to happiness. 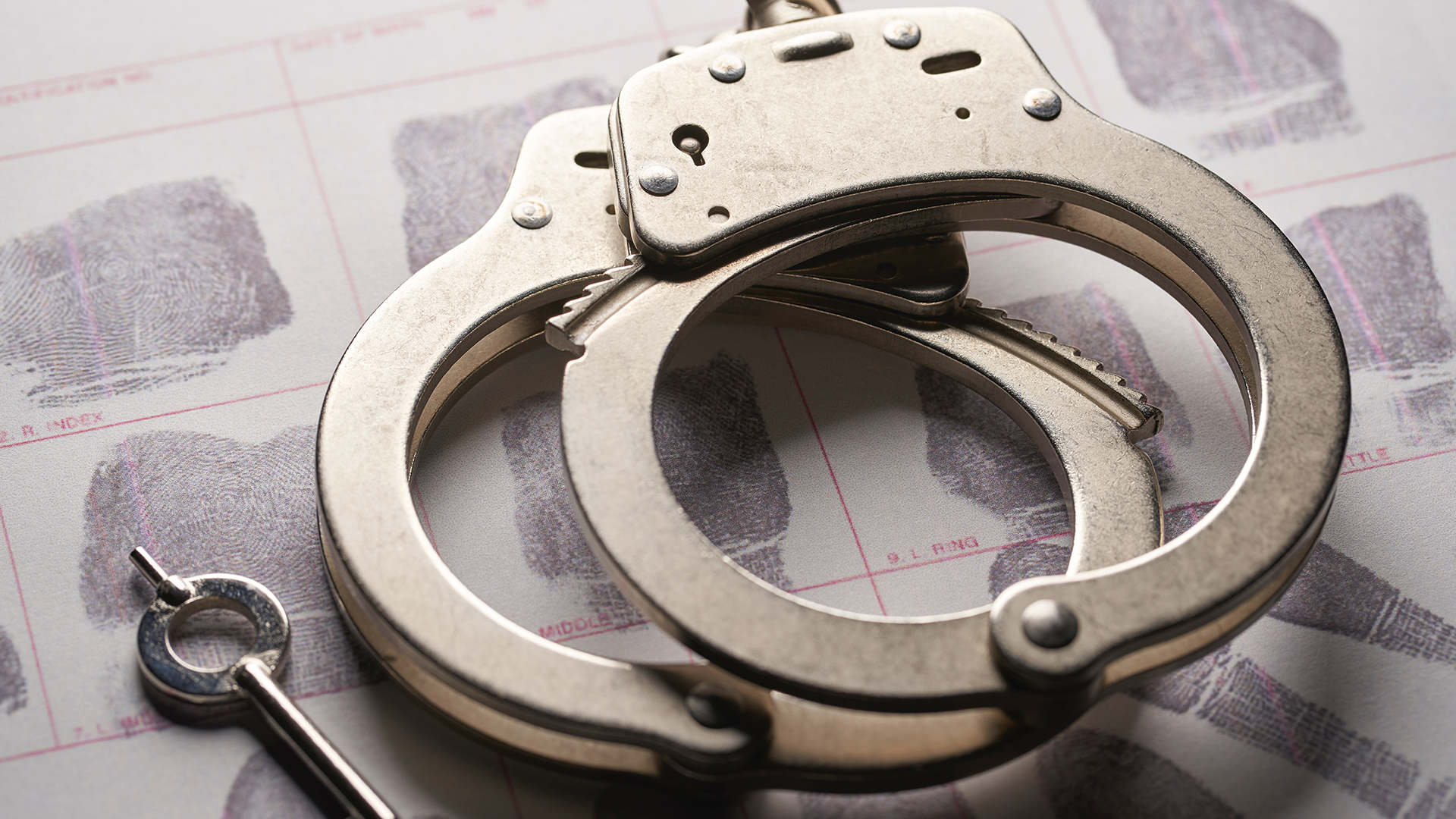 Can I really #HearHim?

The one way you can be certain you are hearing the Savior’s voice.

What will happen to you on Judgment Day?

When you stand before God, will you point to your own righteous character or Christ’s righteousness?

How big is God?

4 characteristics of our big God and why they matter for your life.