Jesus prayed an incredible prayer as he was being nailed on the cross.

Father, forgive them; for they know not what they do.

Jesus prayed this incredible prayer as he was being nailed on the cross.

It’s incredible not only because he prayed for those who were literally torturing him. It’s incredible also because he doesn’t say they have to do anything to be worthy of God’s forgiveness. He simply prays for his Father to forgive them.

He could pray that—and his Father could do that—because of what was happening to him. As he bled, we were forgiven. Another Scripture says:

In whom we have redemption through his blood, the forgiveness of sins, according to the riches of his grace.

God forgives us not because we worked ourselves back into his good graces. He forgives us “according to the riches of his grace.” Sometimes grace is explained by taking each letter in grace and making it a word. The G is for God’s. The r is for riches. Grace then becomes God’s riches at Christ’s expense. And one of those greatest riches is forgiveness.

God doesn’t wait to forgive us until we are worthy of it.

He doesn’t prescribe a painful process of sorrow and bettering ourselves before he is ready to tell us we are forgiven. It’s the direct opposite. God forgives us based on Jesus’ death. Now he says to us: “I have forgiven you. Believe it!”

This is what God is saying to you right now.

He is telling you that your debt of sin no longer exists. Jesus has paid it in full. Therefore, don’t ever doubt you are forgiven. You are forgiven. Hear him. And thank him. 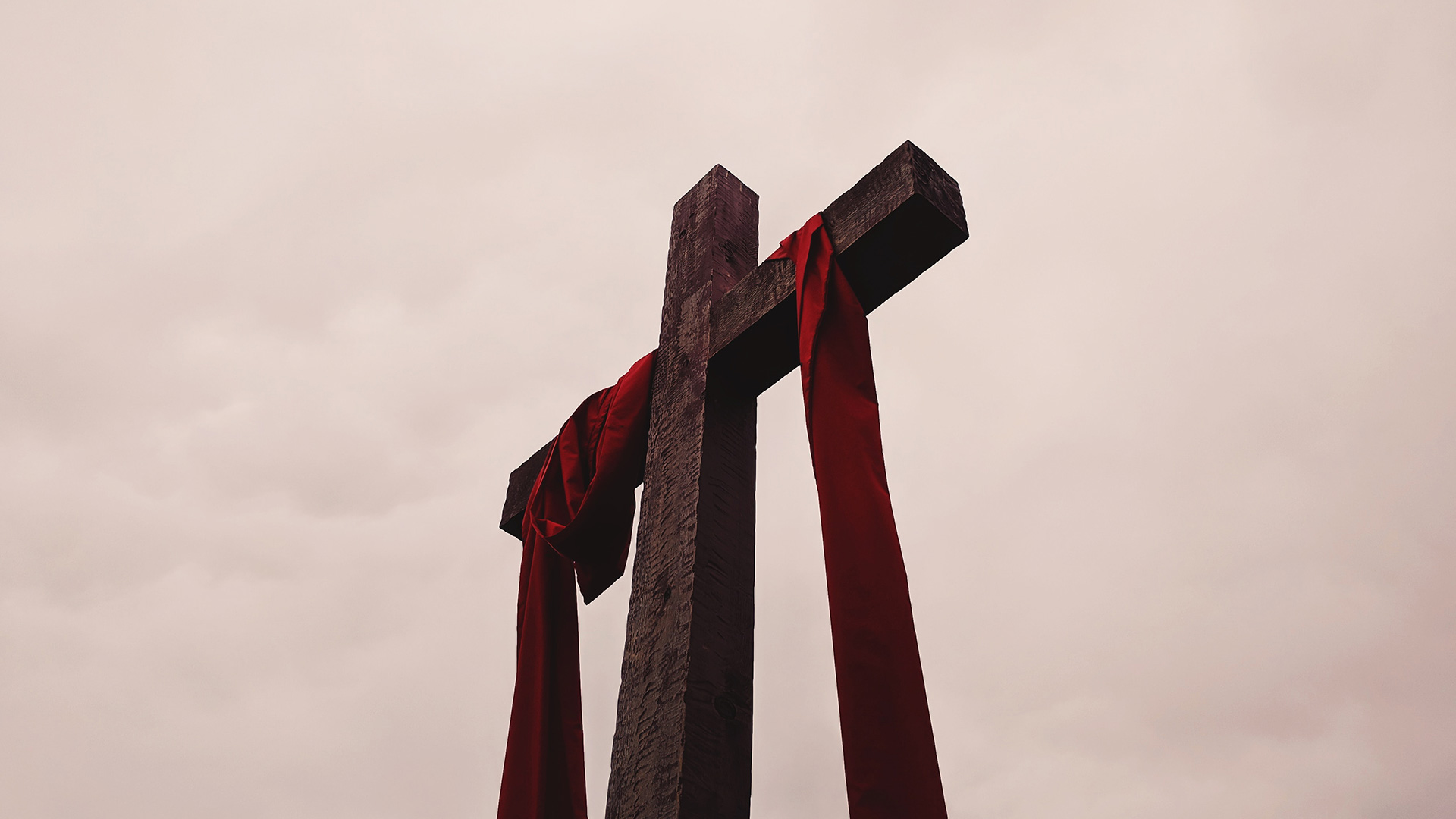