Even a cursory reading of Scripture reveals that repentance is important.  Therefore, it needs to be defined accurately. This is not a place to be slipshod.

A number of things naturally follow repentance. Once our eyes are open to the ugliness and seriousness of sin, we abhor it. Even though we abhor it, we see that we are still very weak in the face of it. Even though we try not to sin, we know we will continue to sin. Down through the centuries, millions of repentant people have joined Paul in saying:

“For the good that I would I do not, but the evil which I would not, that I do.”

But not only does repentance open our eyes to our sinfulness, it also opens them to the greatness of God’s forgiveness.

“Blessed is he whose transgression is forgiven, whose sin is covered.”

Repentant people don’t think they have to quit sinning to remain in God’s good graces. God knows they can’t. Repentant people remain trusting completely in what Jesus has already done for them. So much so that they can remain confident of God’s favor even when they do sin.

That gives great joy. One of the best biblical portraits of a repentant person is given in Luke 19:2-10 in the person of Zacchaeus.

2 And, behold, there was a man named Zacchaeus, which was the chief among the publicans, and he was rich.

3 And he sought to see Jesus who he was; and could not for the press, because he was little of stature.

4 And he ran before, and climbed up into a sycomore tree to see him: for he was to pass that way.

5 And when Jesus came to the place, he looked up, and saw him, and said unto him, Zacchaeus, make haste, and come down; for to day I must abide at thy house.

6 And he made haste, and came down, and received him joyfully.

7 And when they saw it, they all murmured, saying, That he was gone to be guest with a man that is a sinner.

8 And Zacchaeus stood, and said unto the Lord: Behold, Lord, the half of my goods I give to the poor; and if I have taken any thing from any man by false accusation, I restore him fourfold.

9 And Jesus said unto him, This day is salvation come to this house, forsomuch as he also is a son of Abraham.

10 For the Son of man is come to seek and to save that which was lost.

What was his response to encountering his Savior? He throws a party and becomes a joyful philanthropist.

That’s not a painful process to endure. That’s a joyous state to be in. 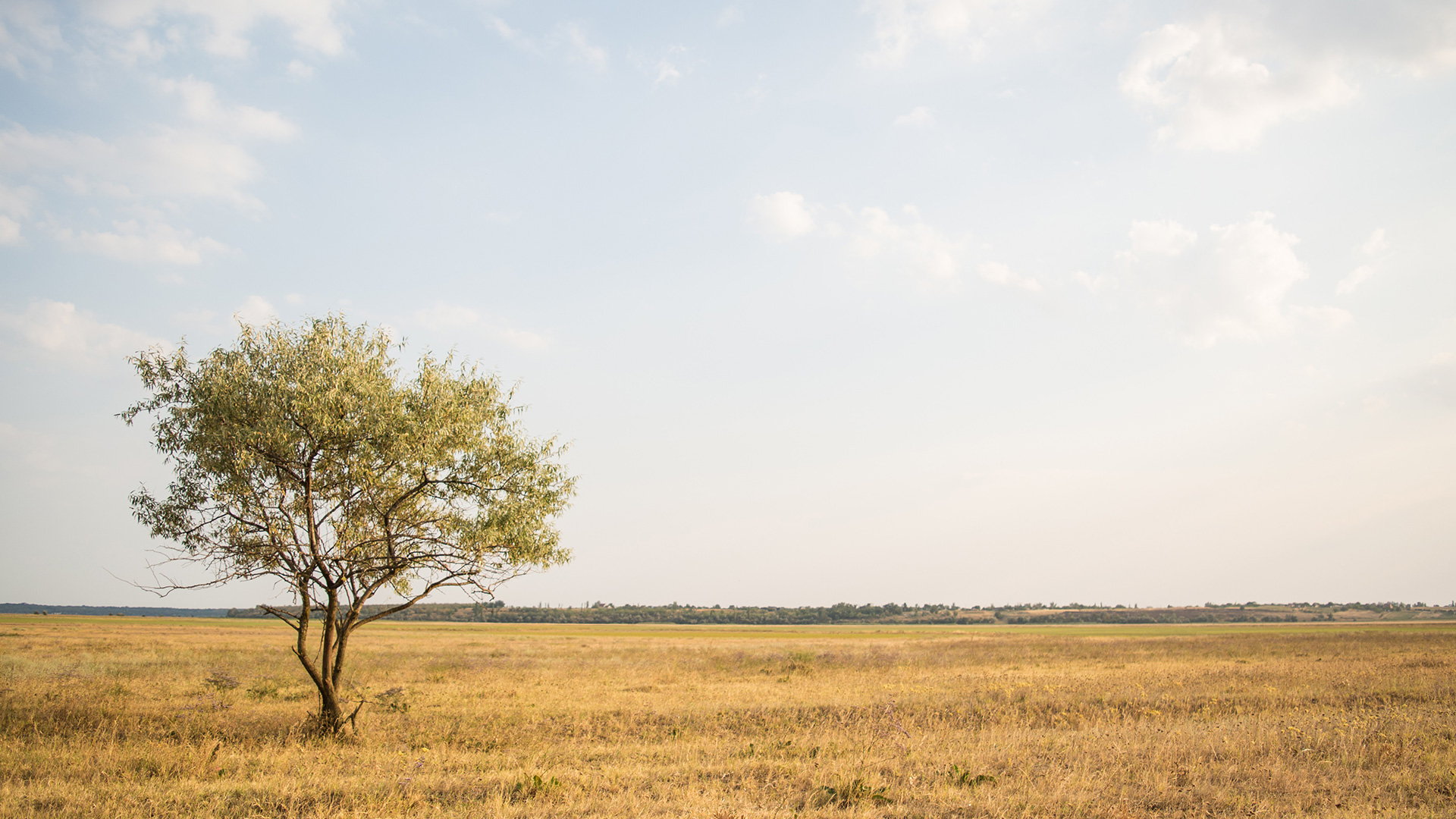 What does redemption really mean?

Many people fail this simple test; will you?