Ultimately, everyone wants access to God. Some claim it’s easy, yet people have been trying down through the ages.

Sometimes it all comes down to who you know. Networking can be as important as education to land you that job. If you have a friend who is connected, they could get you a backstage pass or a photo with a celebrity. Knowing the right person gets you access.

Ultimately, everyone wants access to God. Some claim it’s easy, yet people have been trying down through the ages. The problem of our sin is serious. Like a wall, it separates us from God. Even a single sin creates an impossible obstacle for us to overcome.

This didn’t stop people from trying. During Old Testament times there were constant sacrifices. Serving as a priest was a bloody job. It was a vivid reminder that life had to be given up to remove that wall of sin. Yet, the blood of animals couldn’t do it. Despite their best efforts, God remained quarantined behind the veil. You still couldn’t enter his presence.

We needed an insider who could get us access.

So, Jesus came. He was the only one who could do the job. He had direct access to the Father. His flawless record provided the perfect sacrifice we needed. His blood alone had the power to remove that wall of sin. And it did.

There were many events that happened the moment of Jesus’ death. Don’t miss this one:

“And, behold, the veil of the temple was rent in twain from the top to the bottom”

This temple veil was sixty feet tall, thirty feet wide and four inches thick. Human strength couldn’t tear it. It’s clear from the direction of the tear, from top to bottom, that God’s supernatural power removed this barrier. Now we have direct access to God.

This isn’t just access for you to plead your case before him someday. If that were true, the veil would remain until Judgment Day. Instead, he won direct access to God for you right now. This could only be possible if the outcome was already settled.

Thanks to Jesus, it is! He removed the wall of sin. God now credits you with his perfect record. Nothing can separate you from God’s love. Not now. Not ever. This means you don’t have to see him as a distant judge, but rather a loving Father who welcomes you to come in at any time. This direct access continues into eternity.

We’ve been given access to something far greater. The door to Heavenly Father has been opened. One of the best ways you can thank God is by using it.

“Having therefore, brethren, boldness to enter into the holiest by the blood of Jesus…let us draw near with a true heart in full assurance of faith”

God wants you to “enter” his presence and “draw near” with “boldness” and “full assurance.” This is no time for doubting that access or timidly trying to gain access through some backdoor. Thank God by boldly walking through the front door with Jesus as your key. Faith in Christ alone also provides access to turn to God in any trouble. Full confidence means you can look forward to Judgment Day knowing the door to living eternally with Heavenly Father has already been opened.

It all comes down to who you know. When you know and trust in Jesus, you’re in. 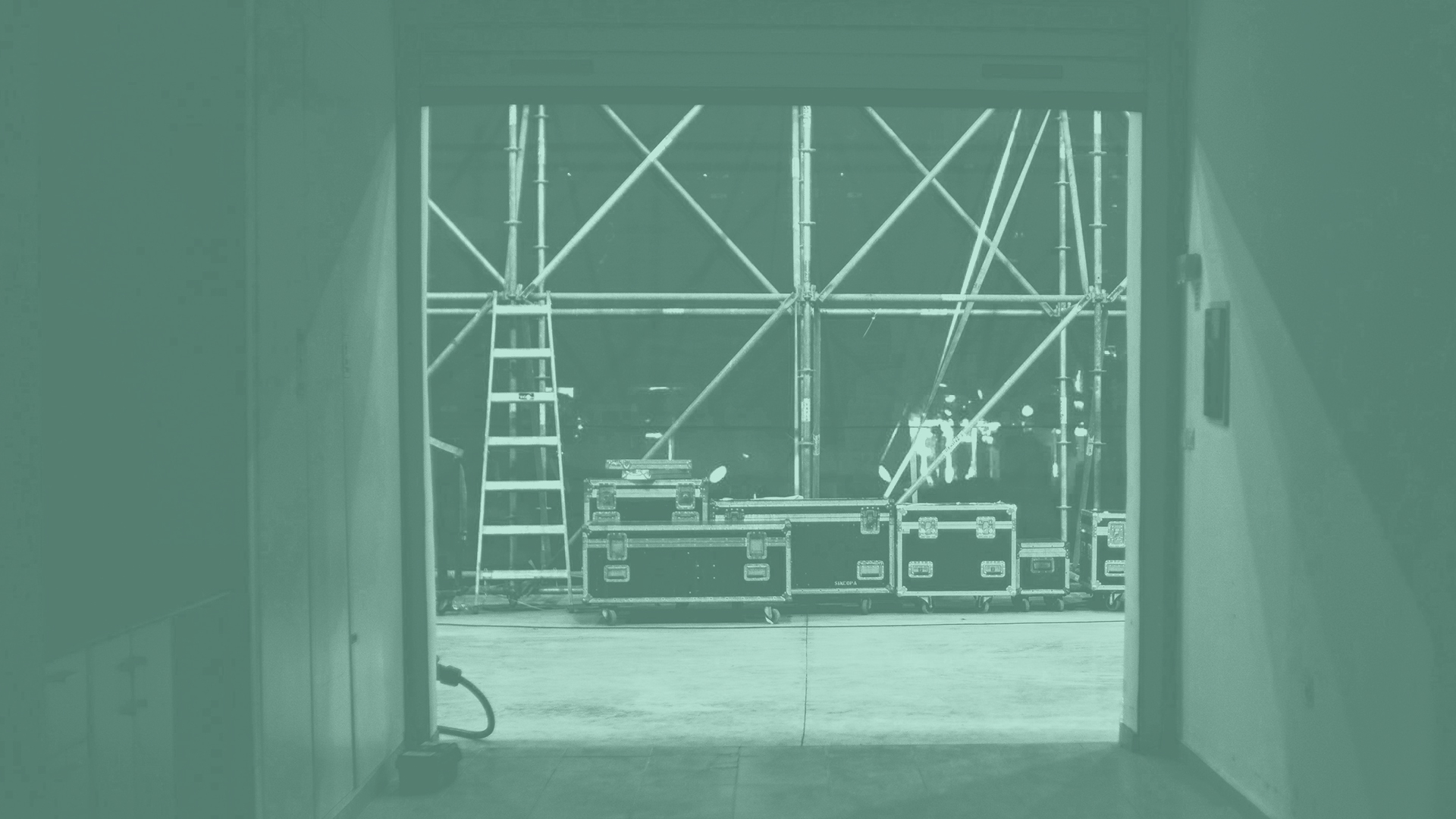 How do you know if you’ve been forgiven by God?